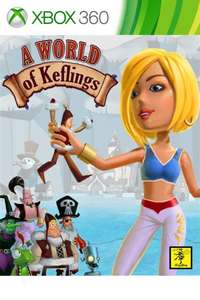 zender
14Naar dealNaar deal
175°
A World of Keflings - Gratis voor Gold leden - Xbox (Xbox One, Xbox Series X/S, Xbox 360)
Naar dealNaar deal
Geplaatst op 31 aug 2021
Build a robot, rescue the princess, make friends with a dragon and help a creepy witch get even creepier. Take your Xbox LIVE Avatar on a journey through exotic lands while you help the tiny Keflings build and customize their kingdoms! Play with a friend on the same console or with three friends over Xbox LIVE in this story-based, kingdom-building adventure.


IGN Review: 8
Between its humor and pace of rewarding your efforts, A World of Keflings won me over.

Metacritics Score: 70%
User review: I adore this game, i waited ages for it to be released back in 2010 and stayed on it all day once it was in my grasp. Compared to the first one, it still has plenty of cheesy things to say and lots of comedy along side its simple yet appealing story.

Gamespot Review: 7
User review: It may not revolutionize the genre, and the graphics may seem a little dated, but this is a thoroughly enjoyable micro-adventure that offers a lot of bang for your buck 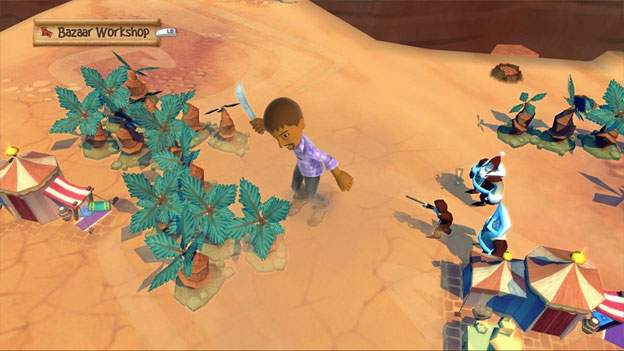 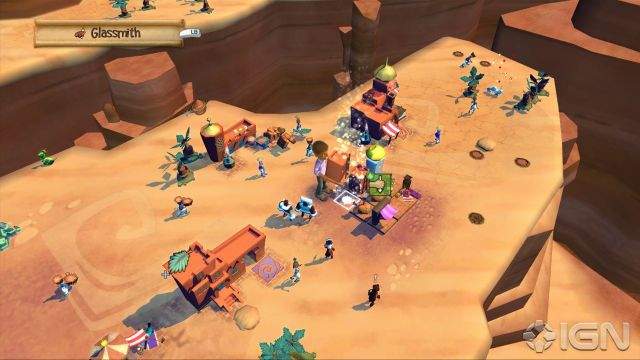 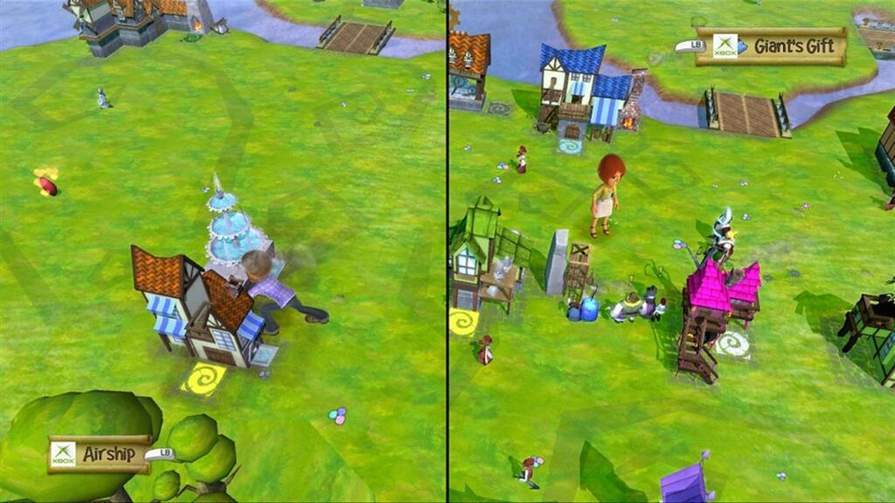 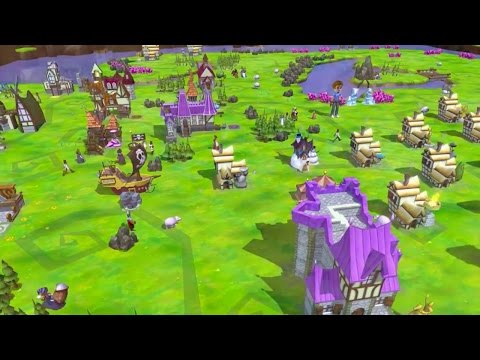