Take control of an adorable turnip who happens to be an absolute menace to society. After failing to pay taxes and getting evicted from your home, you must go on an epic quest to pay back your massive debt to Mayor Onion. Garden tools to solve plantastic puzzles, meet eccentric vegetables and fruits, and take on treacherous fights against animals both big and small. Along the journey uncover what’s spoiling this garden community and rise to tear down the corrupt vegetable government!

Welcome to Neighborville, where all is well. Except that a crazy, new, coniferous conflict between brain-less and botanicals is brewing! What are you gonna do, call the crops? Soil your plants? Prepare to kick some grass in a plant-on-zombie conflict that will take you to the outer edges of Neighborville and back again.

The Elder Scrolls IV: Oblivion® Game of the Year Edition presents one of the best RPGs of all time like never before. Step inside the most richly detailed and vibrant game-world ever created. With a powerful combination of freeform gameplay and unprecedented graphics, you can unravel the main quest at your own pace or explore the vast world and find your own challenges.
Also included in the Game of the Year edition are Knights of the Nine and the Shivering Isles expansion, adding new and unique quests and content to the already massive world of Oblivion. See why critics called Oblivion the Best Game of 2006.

Nanotale - Typing Chronicles is an atmospheric typing adventure RPG set in a colorful vibrant world. Follow Rosalind, a novice Archivist, as she journeys out to explore a distant world. On her quest to gather knowledge, she collects samples of mystic natural beauties. Everything is peaceful. War is a thing of the distant past.

In the shadows, a tale of dissonant magic is spreading, instilling corruption into broken hearts.

Welcome to the first game in a stunning new saga! When the dead cannot find release, the House of 1000 Doors serves as a portal that allows the living to help them. But as the House appears at locations around the world, it doesn't let just anyone in. To step beyond its threshold, a person must be able to communicate with spirits.

The protagonist of this spectacular new series of hidden object adventure games is Kate Reed, a washed up writer of ghost stories who wonders if she'll ever experience success again. Guide Kate as she responds to an invitation to enter the House, meets the mysterious Lancaster family that resides within it, and solves four mind-bending mysteries that take her to worlds she's never imagined.


Galaxy of Pen and Paper

The sequel of Knights of Pen and Paper, now about role playing in the late 90's, with dial-up internet chat based campaigns and a sci-fi setting. This new entry in the series has a more comprehensive turn-based combat system, broader character and campaign customization options, space exploration, space ship battles, all while maintaining the series' well known humorous narrative.

Guild of Ascension is a mix of turn-based tactics and real-time gameplay, where your turns are short bursts of action-packed combat. Plan ahead, learn strategies, unleash powerful chain reactions, but do not wait around too long, as the clock never stops ticking during your Ascension. 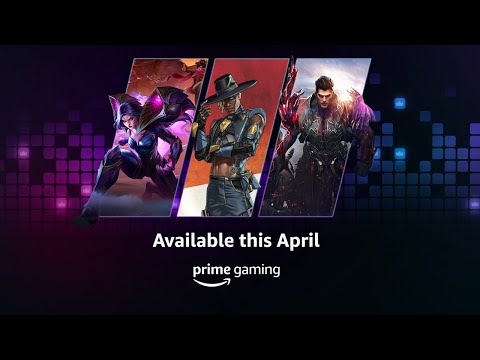