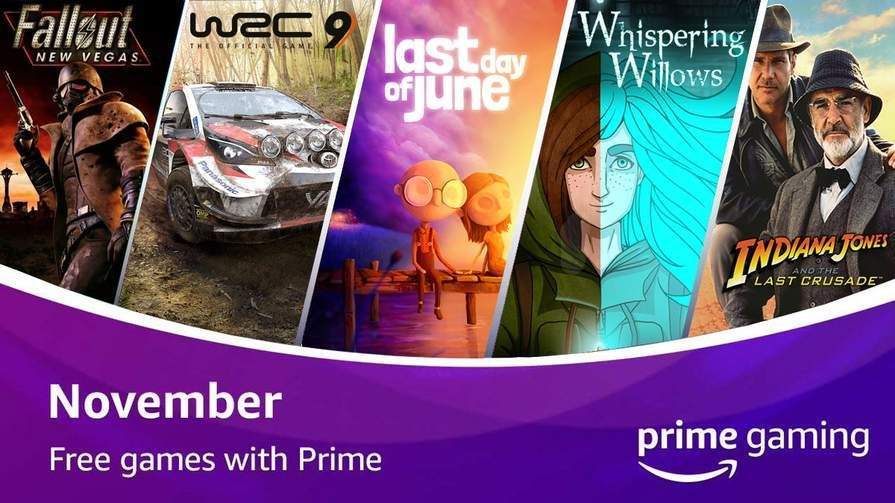 With the introduction of the Ultimate Edition, Bethesda Softworks is giving you the chance to double down and get the entire New Vegas Bundle. Fallout: New Vegas Ultimate Edition includes all of the critically acclaimed additional content: Dead Money, Honest Hearts, Old World Blues and Lonesome Road. Best of all, you'll be armed with the latest unique caches of weapons, ammo, and recipes from the newest expansions: Courier's Stash and Gun Runners Arsenal. Whether you're a seasoned Mojave explorer or playing the game for the first time, you'll find there are more friends and enemies to be made, more consequences to your actions, and more opportunities to live in glory or infamy in the Wasteland.

It's the kind of place where you'll dig your own grave before taking a beating in the face. It is a city where desperadoes tear each other apart for control of the rare oases. The kind of place where the right person with the right equipment can make a difference... and make a lot of enemies. From the Mojave Desert to the Vegas strip, passing by the Hoover Dam, you will meet a good number of endearing and colorful characters. Make the right alliances and choose your sides to become the ruler of Vegas in this sequel to 2008's game of the year, Fallout 3. 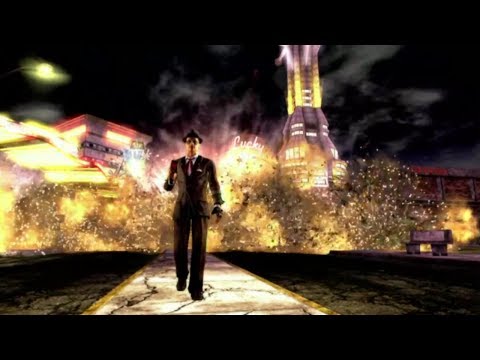 Off Road simulation reference with realistic physics approved by the greatest drivers, WRC 9 is the most complete rally game to date: 3 new rallies (Kenya, Japan, New Zealand), more than 15 historic cars, and always 100 stages to face!

WRC 9 offers new game modes designed for the community including a Clubs system where each player can create his own championship and participate in it online with the rest of the world!

Take control of all the drivers and all the official cars in 3 categories with improved physics for even more realism, reworked environments and completely revised pacenotes for total immersion. 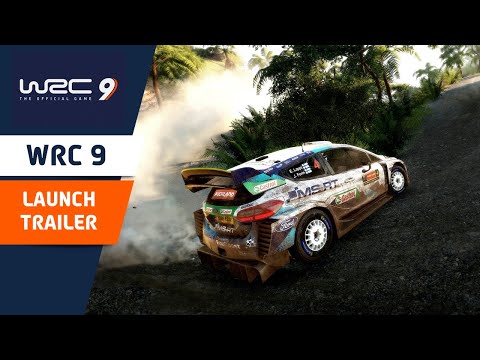 Europe, 1938: the Ark of the Covenant was a simple training. Now Adolf Hitler is chasing after the most prestigious object: the Holy Chalice. A man stands in his way. This man is Indiana Jones and his father is with him.

Enemies as if it rained: mercenaries, traitors and spies. Not to mention the Luftwaffe. Will you be up to it? 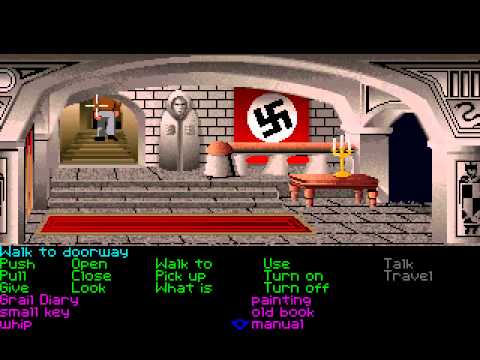 Etherborn is a platform game featuring a stylish mix of puzzles, exploration, and understanding gravity-shifting structures.

The laws of physics of this world will bend your imagination. You'll feel gravity perpendicular to the surface you're standing on, giving you innovative exploration perspectives in carefully crafted environmental puzzles.

Travel through exotic locations where each level is an organic puzzle that you must explore, manipulate, and change your gravity to advance.

You embody a voiceless being who has just been born into a world in which a voice without a body awaits him. As your first ideas are formed, you realize that this is only the beginning of your adventure. You must find this ethereal voice in order to be able to understand the very reason for your existence.

Join Carl and June on a dreamlike ride that turns into a nightmare, and try to unlock the sequence of events that can save June's life in this cinematic experience that asks the question, "What would you do to save the person you love?

Young Elena Elkhorn embarks on a painful journey to find her missing father and uncover the secrets of Willows Manor. Aided on her journey by a unique amulet inherited from her father, Elena can project her spirit into the realm of ghosts and communicate with the dead. Help Elena find her missing father, use your astral projection to solve the mansion's traps and puzzles, rescue wandering souls, and more in Whispering Willows.

You wake up alone and freezing in a freezing cell. You try the cell door but it's locked, it seems you're stuck with no apparent way out. All that surrounds you is a letter and a bottle of pills, and no sign of how long you've been here or why!
When you escape this room, you'll begin a journey through an isolated research facility in the frigid depths of Antarctica, solving exciting puzzles and unlocking new locations around the facility. A point and click hidden object mystery thriller that encourages you to explore, investigate and search for clues that will ultimately allow you to piece together the mysterious story of Facility 47 and how exactly you got there! 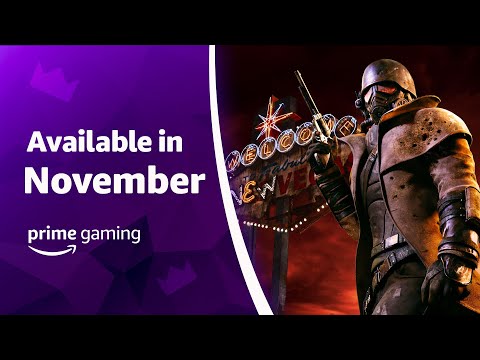 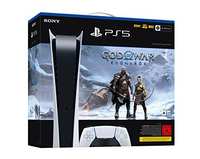 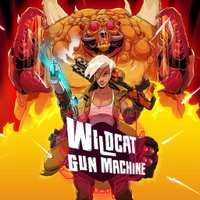 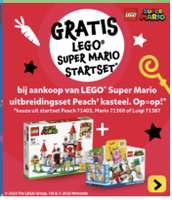 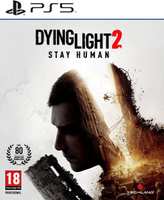 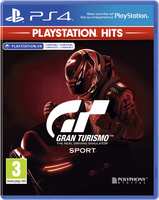 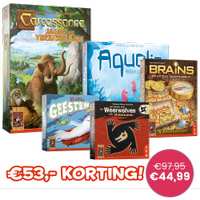 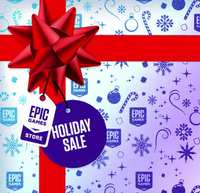 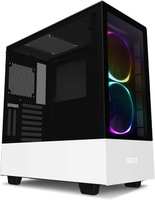 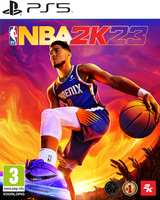 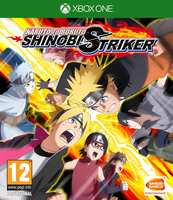