Killing Floor 2
In KILLING FLOOR 2, players descend into continental Europe where the outbreak caused by Horzine Biotech’s failed experiment has quickly spread and gained unstoppable momentum, essentially paralyzing the European Union— Just one month after the events in the original KILLING FLOOR, the specimen clones are everywhere and civilization is in disarray; communications have failed, governments have collapsed, and military forces have been systematically eradicated. The people of Europe know survival and self-preservation too well and lucky survivors have gone into hiding.

Not all have given up hope though... A group of civilians and mercenaries have banded together to combat the outbreak and established privately funded operation bases across Europe. Upon tracking specimen clone outbreaks, players will descend into zed-laden hot zones and exterminate them.
GAMEPLAY: 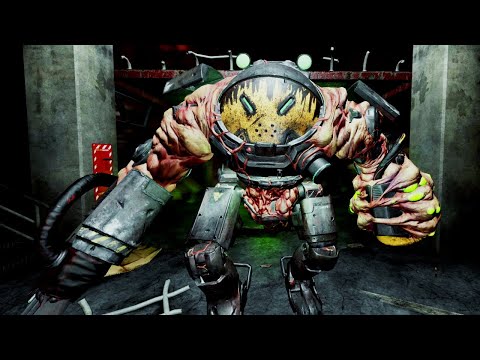 Ancient Enemy
Ancient Enemy is a strategic RPG card game in which you make interesting tactical decisions as you battle distorted enemies and overcome challenging puzzles. Face a horde of deadly enemies, each one emerging from a world in which evil has already triumphed. You must not only endure, but also rebuild your powers to vanquish evil and fight one last duel against your monstrous nemesis!
Travel through a scarred landscape with dozens of atmospheric levels, draw power from the Earth, and struggle for the soul of the world itself. Test your skills against a host of foes in unique solitaire-style turn-based combat!

Ancient Enemy is the latest iteration of inventive card game design from Grey Alien Games, this time in collaboration with famed Scottish game artist Jen Pattison, and renowned games designer Jim Rossignol.
Ancient Enemy is an atmospheric turn-based adventure in the spirit of masterpieces such as Darkest Dungeon and Slay The Spire!
GAMEPLAY: 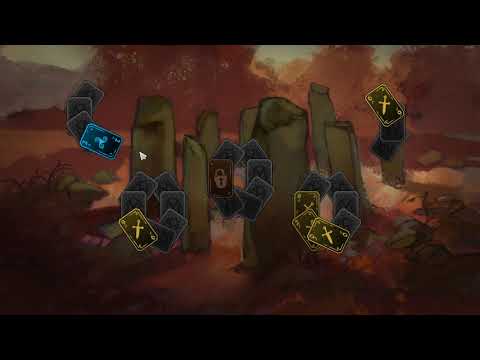