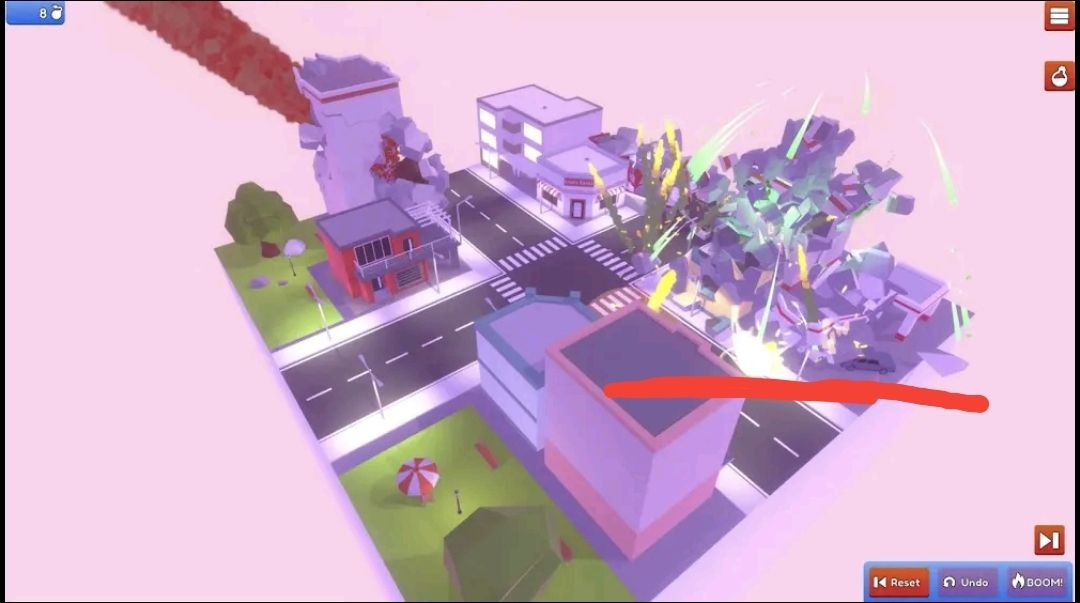 Info van de ontwikkelaar:
By purchasing City Destructor HD you will receive a bonus of 450.000 Koins (ingame currency) valued at $1.99 for FREE!

Your goal is simple: Demolish cities!

Featuring two game modes:
Puzzle mode: Progress through the game by destroying cities. You need to do as much damage as you can, using a fixed amount of bombs! Can you beat all levels with a gold metal?
Playground mode: Every level you complete in puzzle mode, it unlocks in playground mode, where there are NO RULES! Place as many bombs as you like, combine different bombs to create a cinematic havoc! It's just "demolition and chill"