Black Desert is a sandbox, living-world MMORPG. Experience fast-paced, action-packed combat, hunt monsters and huge bosses, fight with friends in a guild to siege nodes and conquer castles, train your life skills such as fishing, trading, crafting, cooking, and much more! 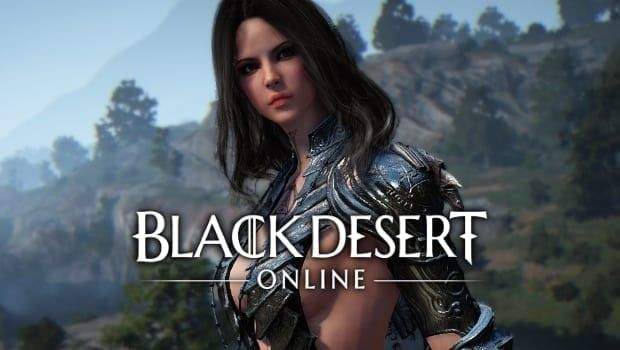 ''Thigh thiccness settings are a thing''

''This game is digital crack. Starts off as a harmless $10 pass time and ends up ruining your life by draining your bank account and making you want to die.'' 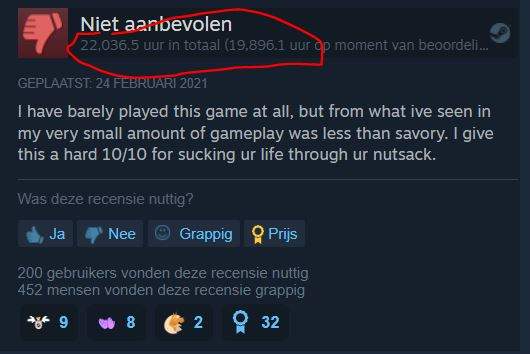 1500 hours update
yep this game has some fantastic fishing''