A tactical sci-fi RPG set in a dystopian environment allowing you to fight enemies, explore the hostile wasteland, level up your character and join one of the factions – made up of survivors - in the shattered world and cut off from the rest of society.

Enrolling in one of the five wings of the CRONUS Corporation - each with its own features, mechanics and game options - and embark on a one way trip inside the Dome in the quest for unique artifacts as you avoid radiation, anomalies and a whole host of creatures out to do you harm.

You may start as an ordinary company employee but you will eventually become the driving force behind the narrative that takes place before, during, and after the disaster known as ‘The Incident’.

Crafting, combat, negotiation; you’re going to need all your wits about you if you want to survive. 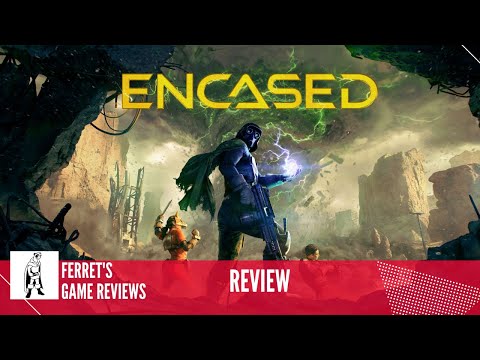 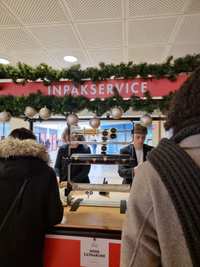 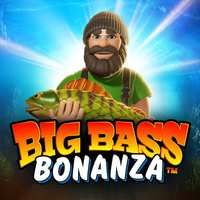 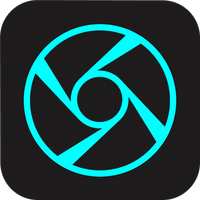