Step into the shoes of Ash Williams or his friends from the iconic Evil Dead franchise and work together in a game loaded with over-the-top co-op and PVP multiplayer action! Play as a team of four survivors, exploring, looting, managing your fear, and finding key items to seal the breach between worlds in a game inspired by all three original Evil Dead films as well as the STARZ original Ash vs Evil Dead television series.

Play As Good or Evil
Fight for the forces of good or take control of the Kandarian Demon to hunt Ash & others while possessing Deadites, the environmental objects & more as you seek to swallow their souls!

Off-the-Wall Visuals
Whether you’re tearing a Deadite in 2 with Ash's chainsaw hand or flying across the map as the Kandarian Demon, realistic visuals & physics-based gore brings the horror to life!

This...Is My Boomstick
Brandish your short barrel shotgun, chainsaw, cleavers and more to do some delightfully gruesome violence against the armies of darkness. 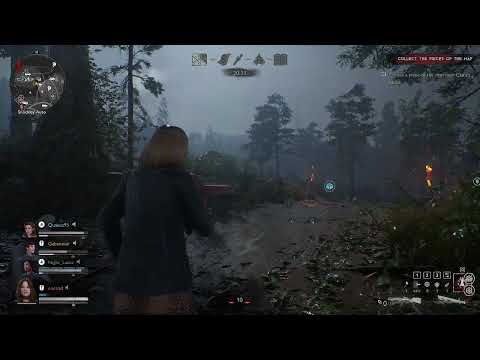 A world on its last strand of hope brought to its knees by a Calamity centuries ago that tore down its mighty civilizations. Petty kings rule in place of grand emperors of old that wage fruitless, ill-advised wars picking over ancient ruins like glorified scavengers.

Your Team
Lead a team of four students in the Brookstead Military Academy, who are shut down on the mysterious orders of King Varic. The ruler of the Kingdom of Delia is preparing to break a millennium-old treaty and Brookstead students make for fine cannon fodder... However, these four soldiers are destined for more than just acting as unwilling meat for another grinder.

They may not know it yet, but they will make their mark on history.

A World Plagued by War

Lead soldiers into the fray across a world torn apart by endless war and magical cataclysms.


Heroes in the Making

Carefully nurture your squad to ensure survival through long bouts to make a difference in a seemingly hopeless world.


A Glimmer of Hope

Hope is a rare commodity in a world ruined by Calamity, good thing these heroes are filled to the brim. 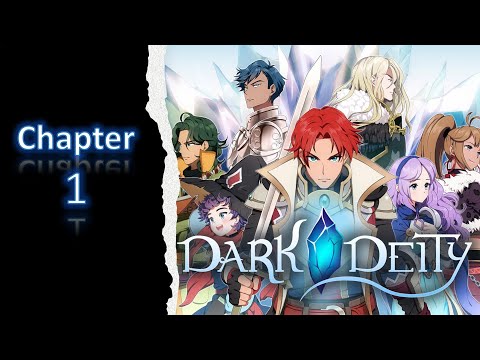 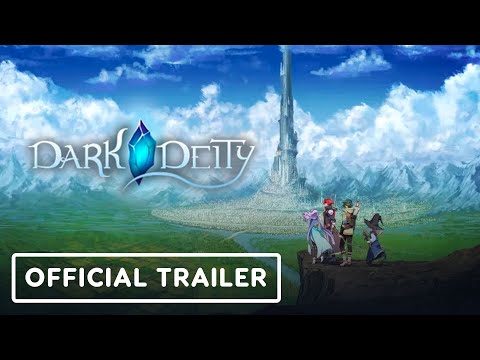 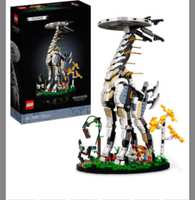 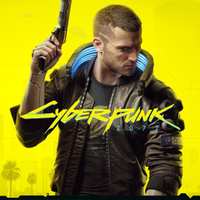 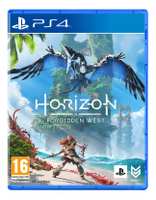 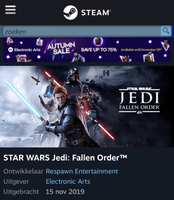 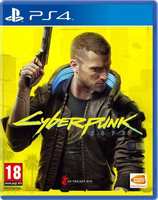 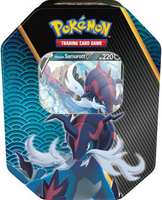 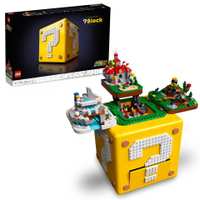 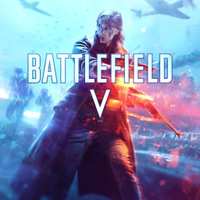