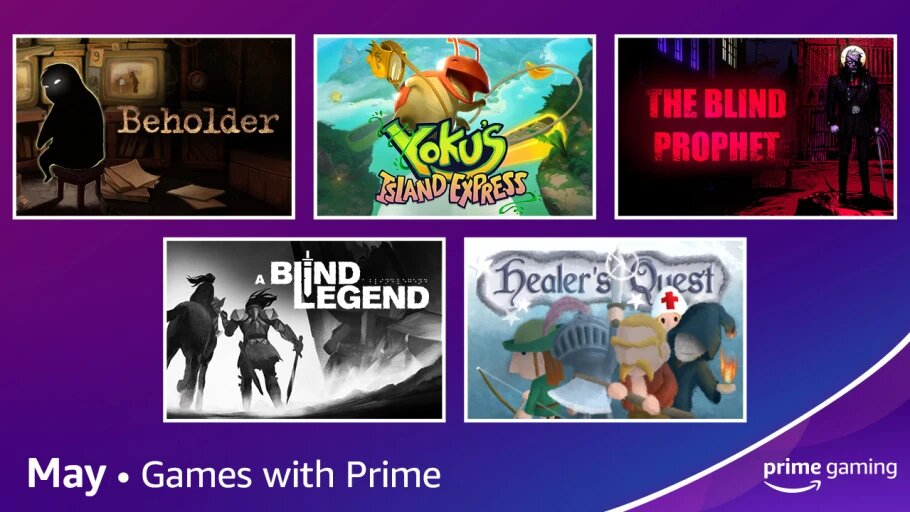 A Blind Legend is an audio action-adventure game co-produced by DOWiNO and France Culture. This technologically and socially innovative serious game is intended both for blind people and for sighted players wanting to discover an original and immersive sensory experience, thanks to 3D sound. It also raises public awareness of visual disability by inviting players to play the role of a blind knight. This game for change was developed with the help of associations for the visually impaired (FAF, AVH, etc.) and a community of more than 1000 people who had contributed to the crowd-funding campaign. Downloaded more than a million times in 189 countries, this video game is a real hit and a significant example of “tech for good”: the use of technology for purposes of general interest.

Welcome to a grim dystopian future.

A totalitarian State controls every aspect of private and public life. Laws are oppressive. Surveillance is total. Privacy is dead. You are the State-installed manager of an apartment building. Your daily routine involves making the building a sweet spot for tenants, who will come and go.

However, that is simply a facade that hides your real mission...

Welcome to a grim dystopian future.

Healer’s Quest is a lighthearted Comedy RPG where you take on the role of the most underappreciated party member in any fantasy realm: the Healer. Joining a band of inept misfits – a bossy tank, a handsome archer, a depraved mage, and a raging barbarian – the Healer must keep their party’s health topped up whilst simultaneously managing dwindling mana reserves.

The Blind Prophet is a Point 'n' Click adventure and narrative game. Explore the corrupted city of Rotbork, and brave the Great Evil that lurks within.

Meet Yoku, the pint-sized postman protagonist of Yoku's Island Express! Use a unique blend of pinball mechanics, platforming and open world exploration to unlock the secrets of Mokumana Island, help the locals, awaken ancient deities and much more in this amazing new tropical adventure!

This month’s line-up of games and content also includes: