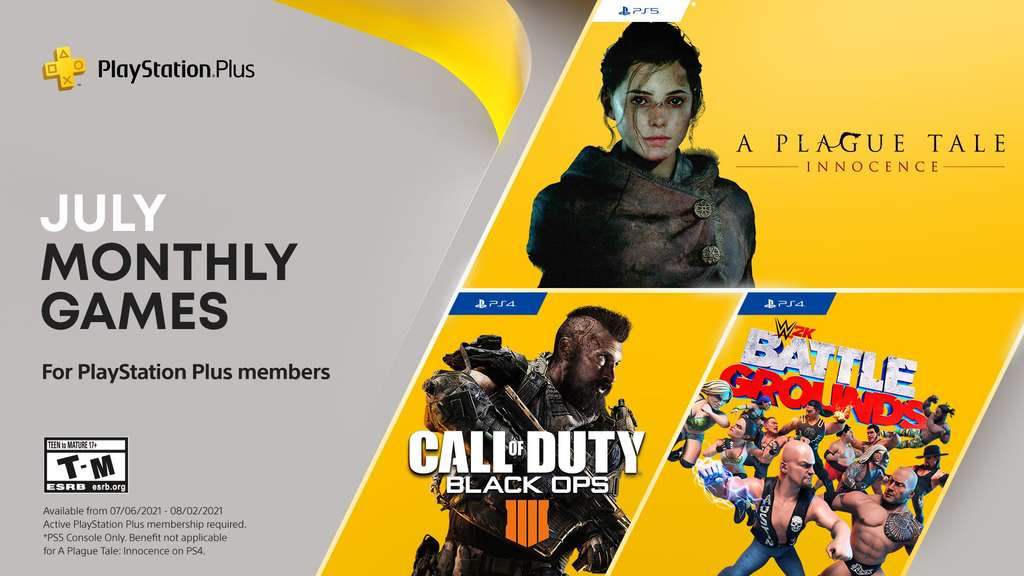 The critically acclaimed adventure releases on PS5 with 4K native resolution***, targeted 60 FPS, highly improved visuals, and fast loading – and makes its debut onto PlayStation Plus. Follow the tale of young Amicia and her little brother Hugo, in a heartrending journey through the darkest hours of history. Hunted by Inquisition soldiers and surrounded by unstoppable swarms of rats, Amicia and Hugo will come to know and trust each other. As they struggle to survive against overwhelming odds, they will fight to find purpose in this brutal, unforgiving world.

These three new releases are also joined by Virtua Fighter 5 Ultimate Showdown, as Sega’s beat’em up enjoys its second month on PlayStation Plus. If you missed it in June, here’s what you need to know: 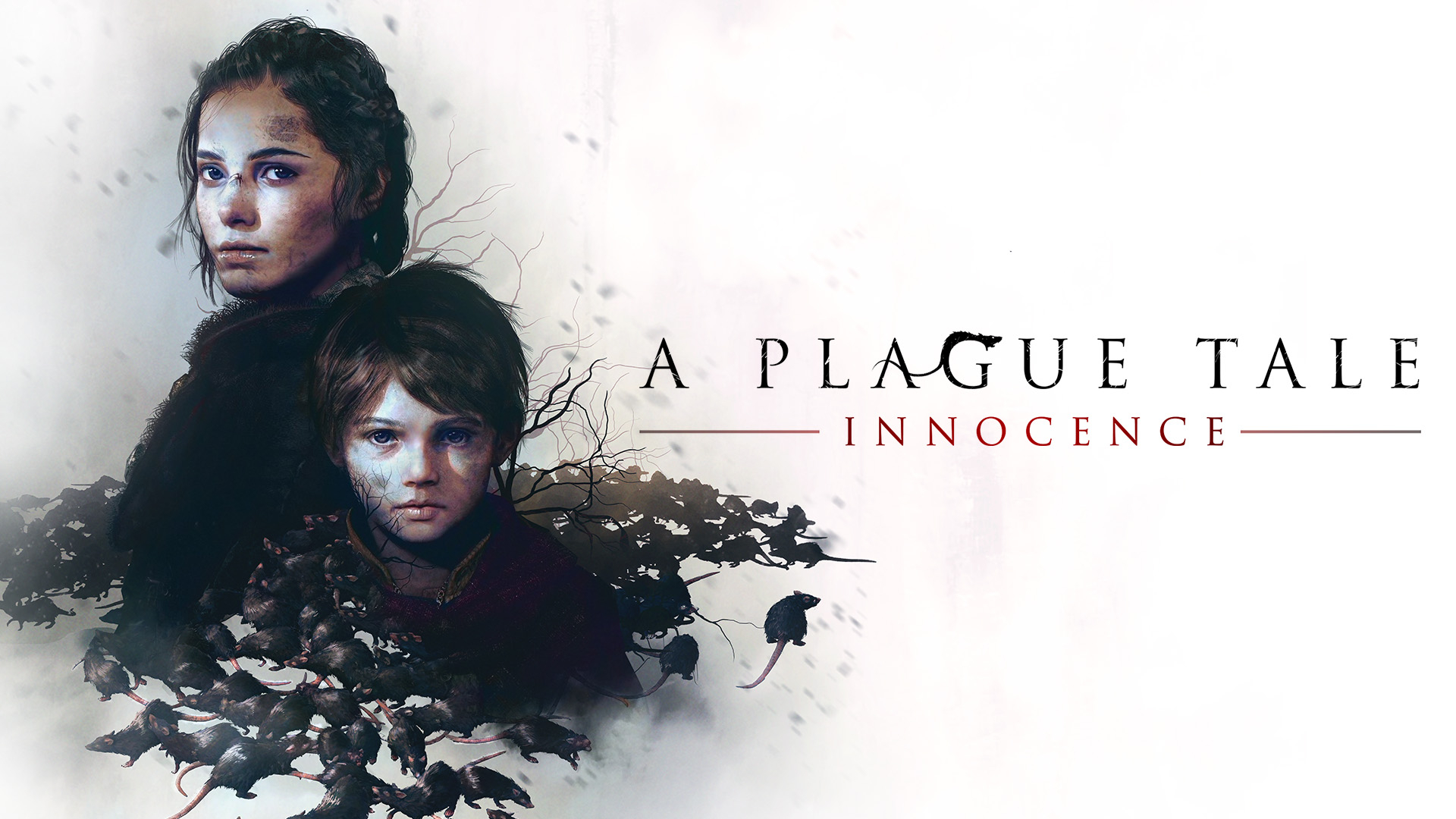 Call of Duty: Black Ops 4 delivers a trio of action-packed multiplayer-modes* for first-person shooter fans. First there’s the series’ iconic multiplayer experience pitting players against each other worldwide. Second, is the fan-favourite Zombies experience, letting you and friends battle the undead. Last but not least is Blackout, an intense large-map mode inspired by battle royale. Blackout brings together characters, locations, weapons and gear from across the series in all-out survival combat – all with a unique Black Ops twist. 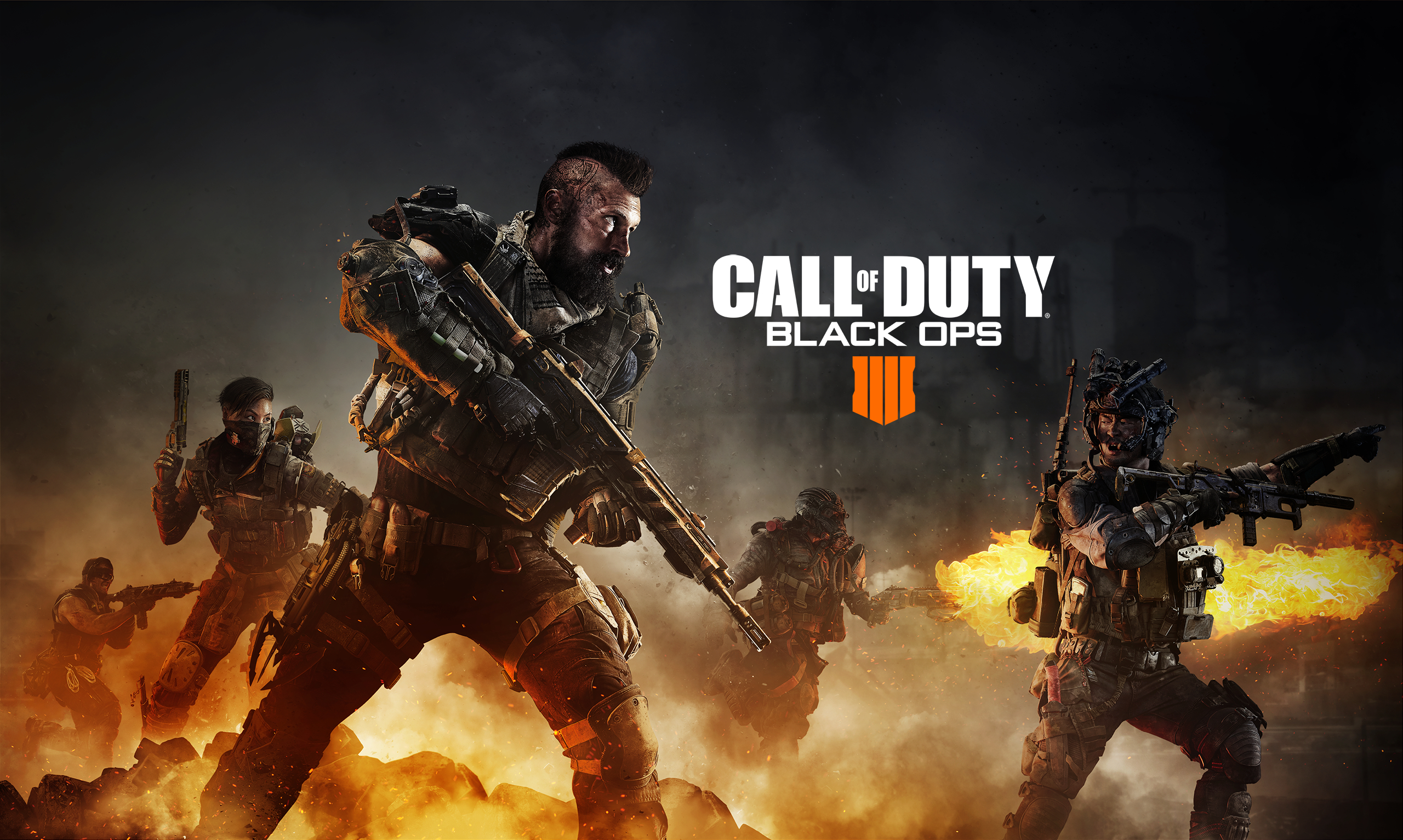 The world of WWE is your battleground with over-the-top, arcade action as your favorite WWE Superstars and Legends battle in interactive environments around the world. Play through a new story mode while unlocking unique characters and Battlegrounds. Compete using special abilities and power-ups in match types like Steel Cage, Royal Rumble, and more! Compete in Online Tournaments or stake your claim as King of the Battleground against players from around the world!* Plus, battle it out in local multiplayer and dominate your friends. 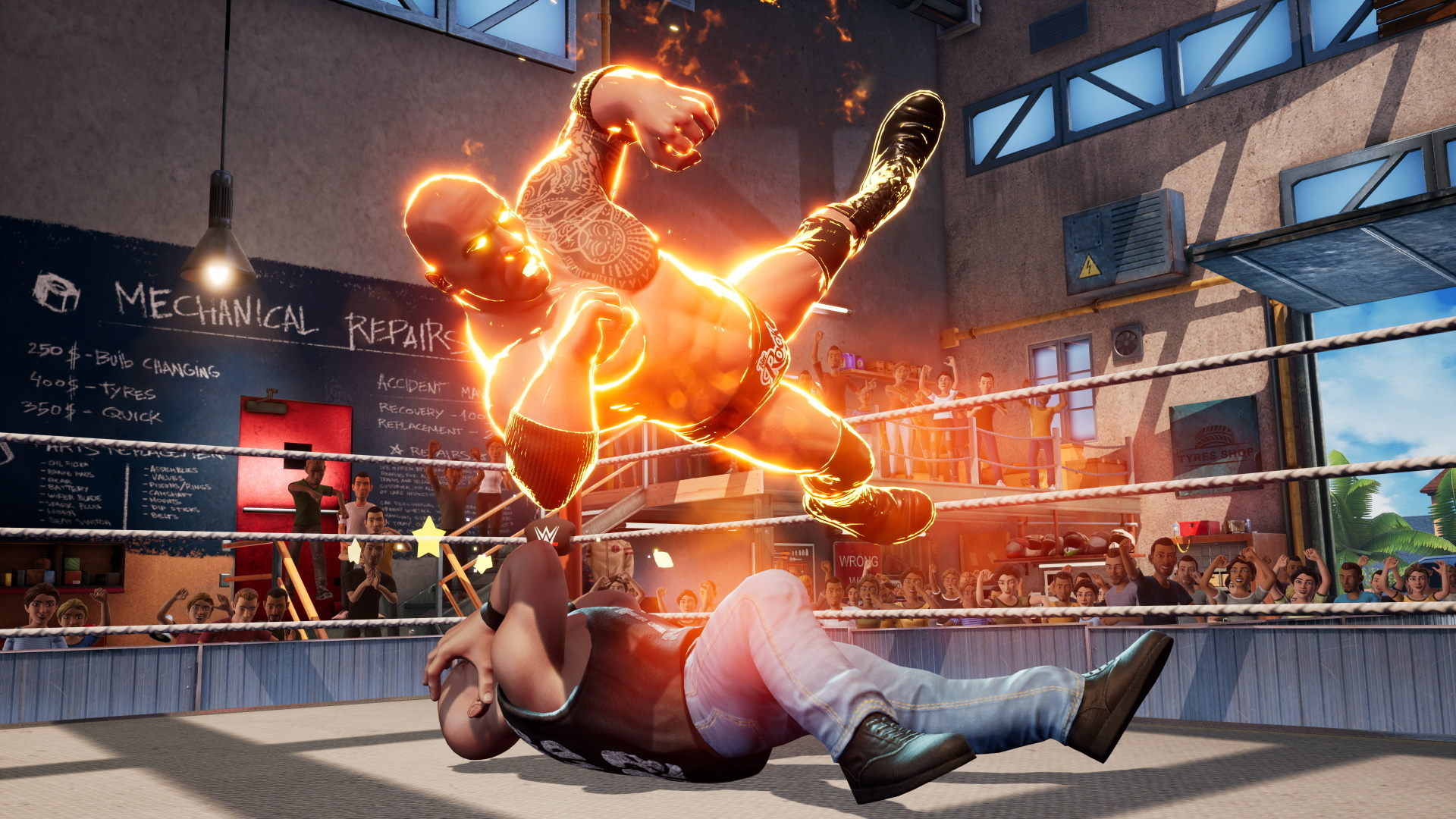 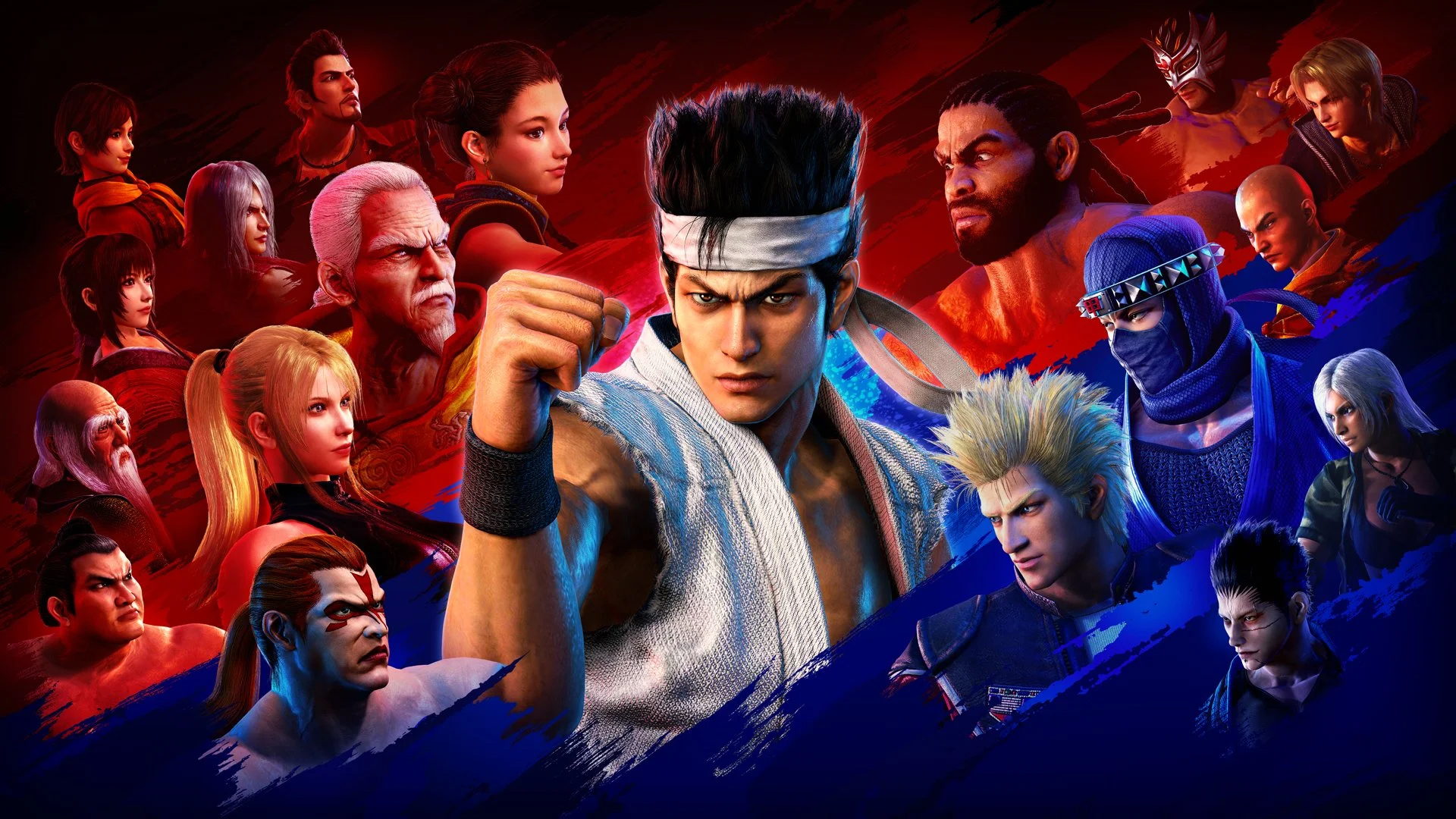