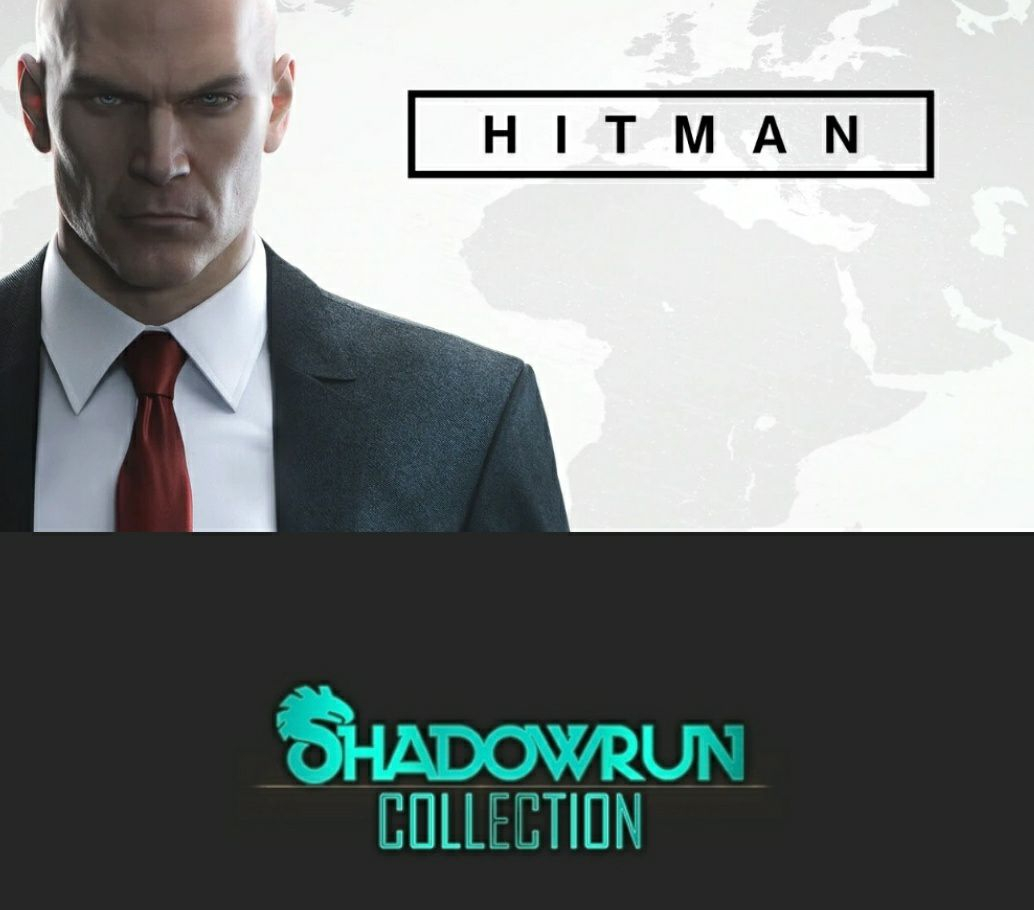 Hitman:
Featuring all of the Season One locations and episodes from the Prologue, Paris, Sapienza, Marrakesh, Bangkok, Colorado, and Hokkaido. As Agent 47, you will perform contract hits on powerful, high-profile targets in an intense spy-thriller story across a world of assassination. 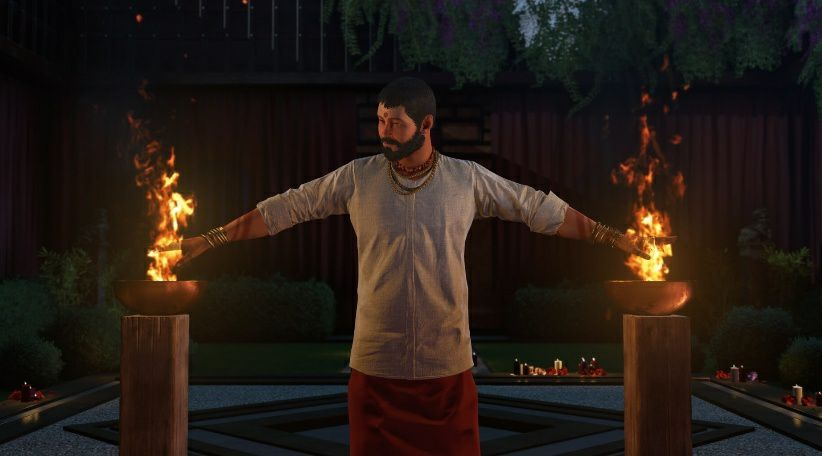 As you complete missions and contracts new weapons, items and equipment become available for use across all locations. Learn the tools of the trade as you earn your way to Silent Assassin status. 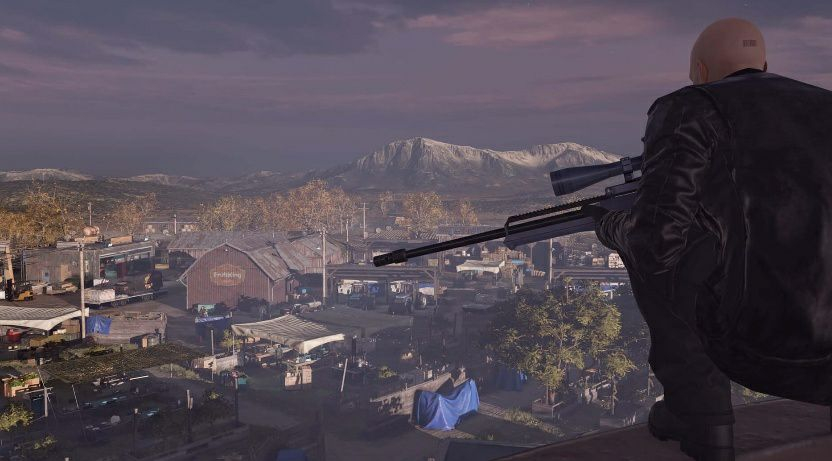 Shadowrun collection
The unique cyberpunk-meets-fantasy world of Shadowrun has gained a huge cult following since its creation nearly 25 years ago. Creator Jordan Weisman returns to the world of Shadowrun, modernizing this classic game setting as a single player, turn-based tactical RPG. In the urban sprawl of the Seattle metroplex, the search for a mysterious killer sets you on a trail that leads from the darkest slums to the city’s most powerful megacorps.
You will need to tread carefully, enlist the aid of other runners, and master powerful forces of technology and magic in order to emerge from the shadows of Seattle unscathed. 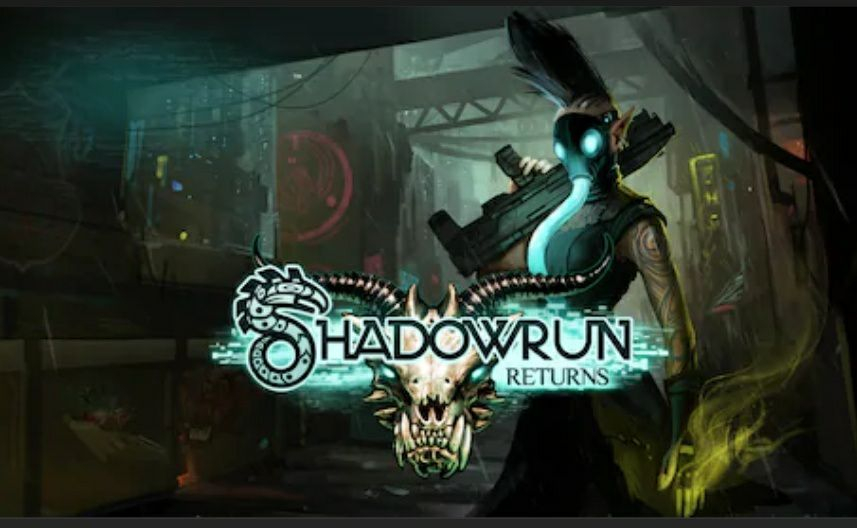 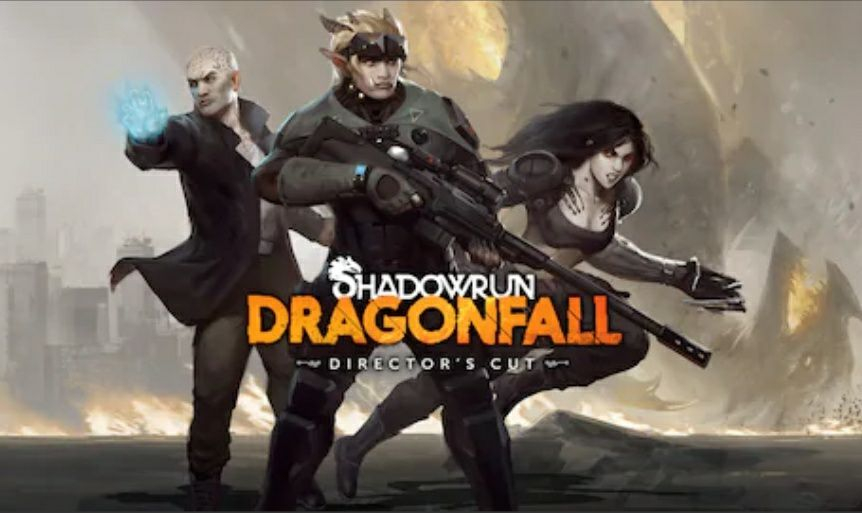 Shadowrun: Hong Kong - Extended Edition is the capstone title in Harebrained Schemes' Shadowrun series - and includes the all-new, 6+ hr Shadows of Hong Kong Bonus Campaign. Experience the most impressive Shadowrun RPG yet, hailed as one of the best cRPG / strategy games of 2015! 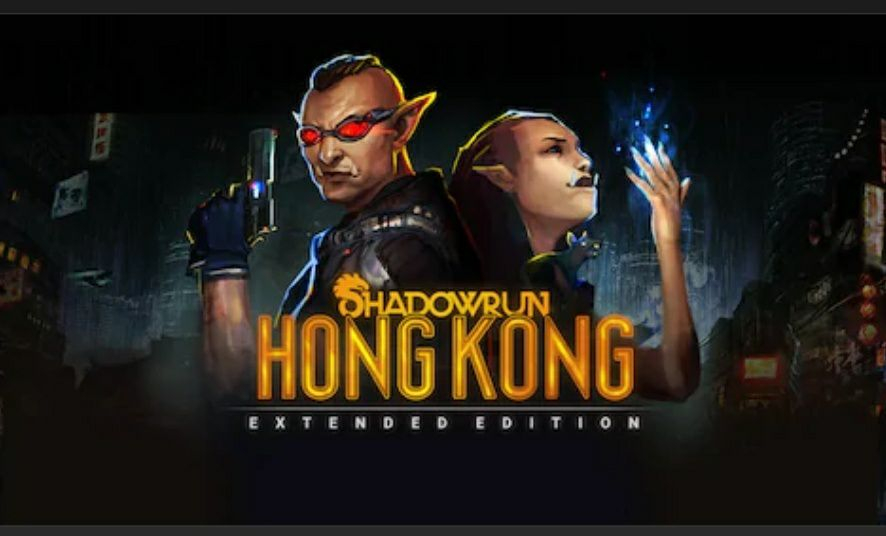