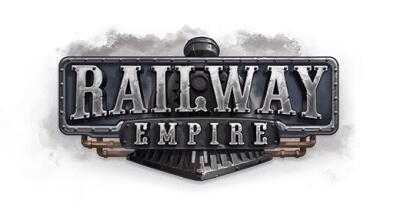 In Railway Empire, you will create an elaborate and wide-ranging rail network, purchase over 40 different trains modelled in extraordinary detail, and buy or build railway stations, factories and attractions to keep your network ahead of the competition.

Railway EmpireUnited States, 1830: ‘The New World’ is in its ascendancy. Industry is booming, and the race is on to establish the most dominant and powerful rail empire in all of North America. It’s time to outthink and outmaneuver your competitors as you lead your company into the 20th century!
Features