It is the year 2120, humans battle for resources in an intense combat sport using high-tech remote controlled vehicles scavenged from the old world that was destroyed 66 years ago.

Battle in this team-based online multiplayer vehicle combat game set in a sci-fi post-apocalyptic world featuring different game modes such as Deathmatch, and Domination. Build your loadout to suit your playstyle and balance your team to dominate the battlefield.

Class Based Vehicle CombatSelect from 6 different vehicle
classes and 24 weapons to create the vehicle that best fits your playstyle. Your arsenal includes a mix of missile launchers, EMP grenades, plasma beams, landmines, and more!

Game Modes
Team Deathmatch
Raw mayhem! The team with the most kills wins it all in 3v3 maps.

Domination
Control the battlefield by capturing and defending outposts spread around the map that will contribute to your teams score. Whoever reaches the target score first, or has the most points when the timer reaches zero, wins. 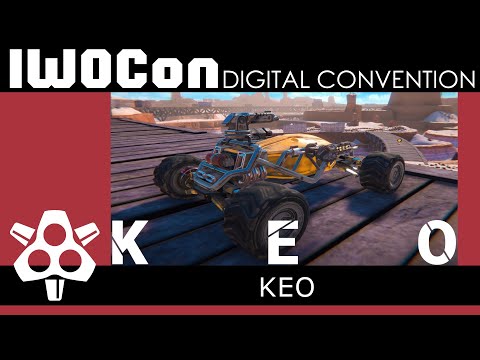