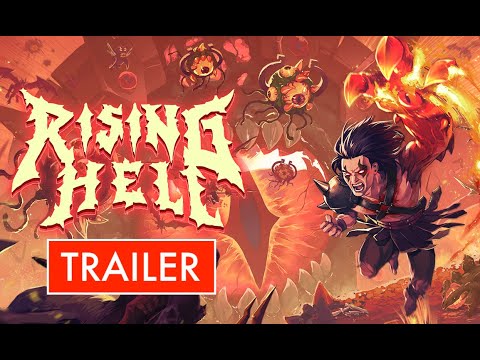 Fight your way through hordes of blood-lusting demons and escape hell as you unlock new characters and talents to create chaos in the randomly generated and ever-changing landscape of hell!
Heavy-metal riffs and pixelated madness will accompany you as you fight your way out from the depths of fiery hell, facing the bugs-ridden Beelzebub’s Lair, and other pits of hell with different creatures, bosses, and living traps lurking around. Chaining combos, jumping maneuvers, and talent building will be your key to help you climb your way out of hell in this adrenaline-pumping vertical platformer.

FEATURES
Slain: Back From Hell 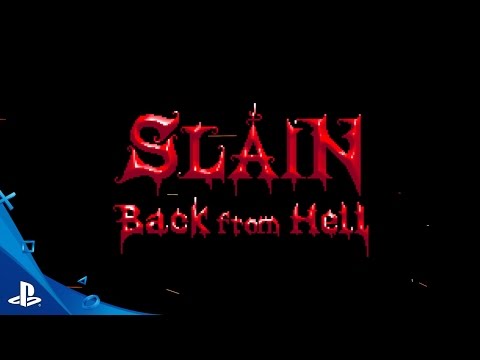 What is Slain: Back From Hell?

You control the fate of Bathoryn, a doomed hero in a Gothic world, who seeks to liberate six cursed realms from six deadly overlords.
He must battle his way through this blighted land, packed with gruesome pixel art foes before ascending (or descending) into a stronghold, all the while defeating fiendish traps and vile monsters alike.
At the heart of every domain Bathoryn will confront a mighty foe - defeat it and his quest continues to its ultimate destiny. Fail, and you’ll die gruesomely – mauled by werewolves, disintegrated by floating monstrosities and more. 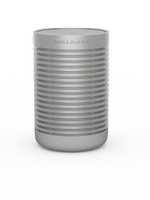 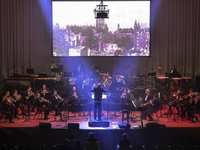 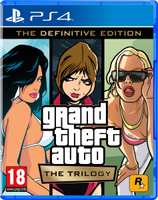 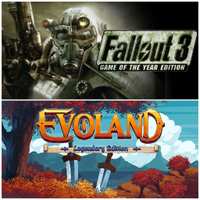 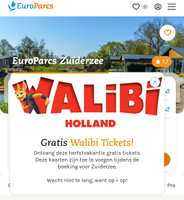 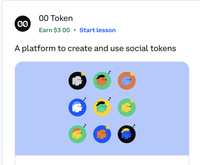 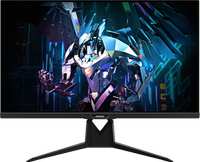