The President of the United States must save the earth from alien overlord Zinyak with an arsenal of superpowers and wacky weapons to aid him in the craziest open-world game around.

The epic conclusion to the game that changed the rules! The Saints went from white powder to white house. But the planet has been invaded and it's up to you to free it from the joust of the alien overlord Zinyak. With your friends by your side and an arsenal of superpowers and wacky weapons, it's up to you to unleash the world in the craziest open-world game around! 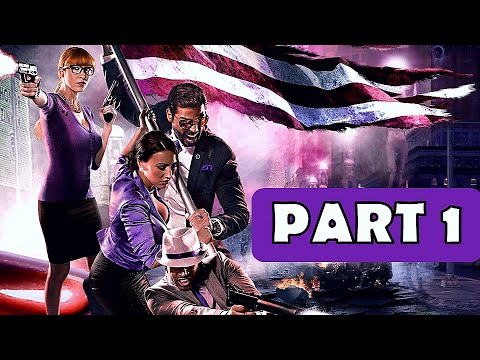 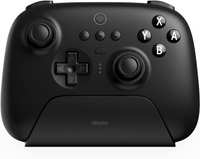 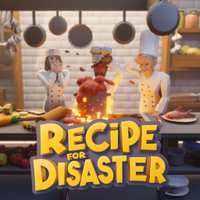 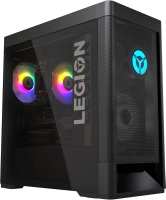 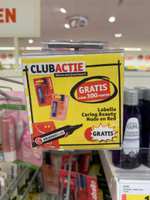 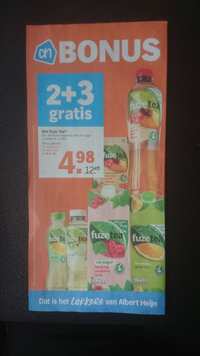 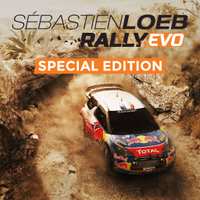 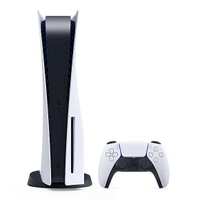 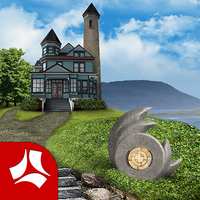 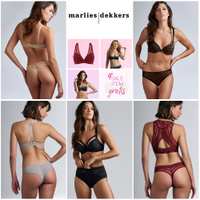