Shadow Tactics: Blades of the Shogun

Shadow Tactics is a real-time strategy game with a focus on tactics and stealth, set in Japan during the Edo period.

Control a team of deadly specialists. Choose your own approach as you must infiltrate mighty fortresses, snowy mountain monasteries, or secret camps in the wilderness. Plan your attack tactics carefully - set traps, deceive and outwit your opponents, and always stay in the shadow - because the opponent is overpowering.

The troupe consists of very different characters and working together seems almost impossible. But after a few missions together, they begin to trust each other and even become friends. They develop their own dynamic, everyone has their own story and must face their personal demons in order to function as a team.

One of the leaders is Hayato, an agile ninja who moves silently most of the time, silently taking out his opponents with sword and shuriken. The samurai Mugen prefers a more offensive method and can take down multiple enemies at once, but lacks mobility to do so. Aiko is a master of disguise, and street kid Yuki can set traps and lure enemies to their doom. The mysterious Takuma relies heavily on his sniper rifle and his four-legged companion, Tanuki Kuma.

The player must carefully consider his strategy to complete the challenging missions: How will the characters behave as a team? Who is best suited for certain actions? How can they best complete the mission? Develop your own ingenious tactics to defeat enemies and complete missions. 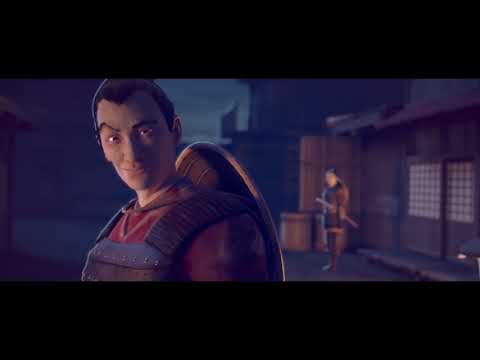 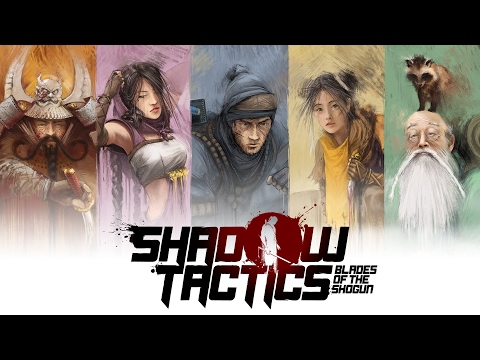 The BAFTA-winning studio behind Monument Valley and Assemble with Care releases a whole new gaming experience.

Together with Alba, visit her grandparents who live on a Mediterranean island. She starts out looking forward to a peaceful summer exploring the wildlife with her friend Inés, but when she sees an animal in distress, she realizes she must do something about it.

The island is a real sandy paradise if you disregard all the rubbish! From the idyllic beaches to the ancient castle with an unobstructed view of the city, there are many different places waiting to be discovered by you. Found a movement to save the island with Inés and your grandpa, who by the way is totally into birds – and then maybe the whole world. 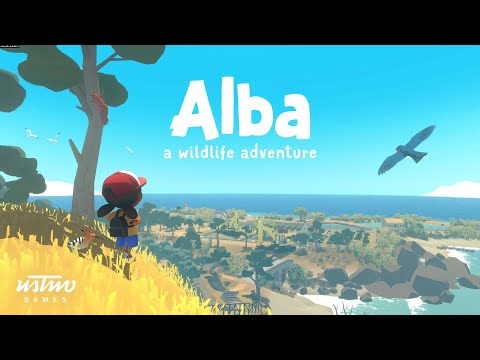 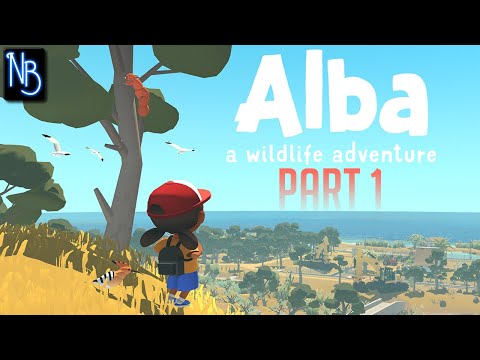 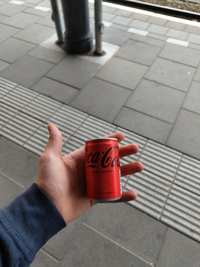 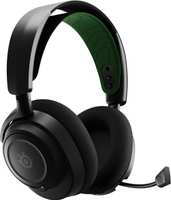 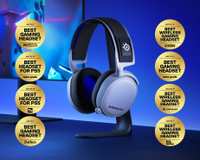 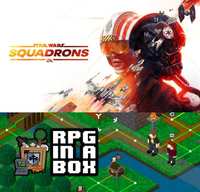 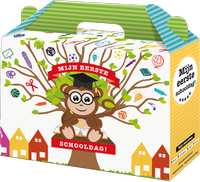 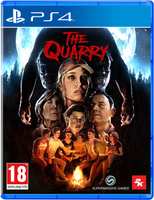