Tannenberg brings the massive battles of the Eastern Front in WW1 to life with 64 players fighting for control of key sectors of the battlefield, each one offering a distinct strategic advantage. Warfare between the Russian Empire, Germany, and their allies offers a fresh experience for first person shooter players and history enthusiasts alike.
There are seven squads, 50+ weapons, eight large maps that give players tactical freedom, and a 64 player game mode with full AI bot support so you can experience epic battles at any time! Everything has been recreated with the same attention to detail seen in Verdun, the first entry in the WW1 Game Series.
This historical game takes place across the lakes, forests, mountains and snowy plains of the Eastern Front - it was inspired by the Battle of Tannenberg in 1914, one of the most iconic encirclement battles in history. Players will be able to master a range of authentically modelled equipment brought to the field by Russian Frontovik and Cossack squads, the renowned Latvian Riflemen, or the Roumanian infantry squad. Alternatively they can join the Central Powers to serve in an Austro-Hungarian K.u.K. unit, with the German Infanterie, or in the Bulgarian rifle section.
TRAILER: 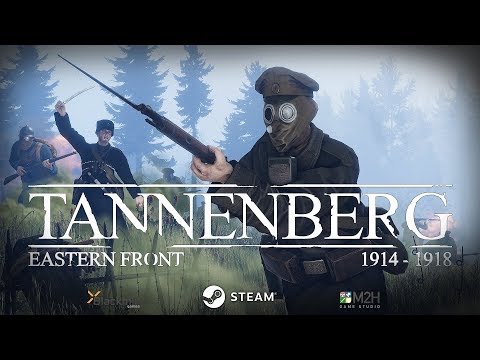 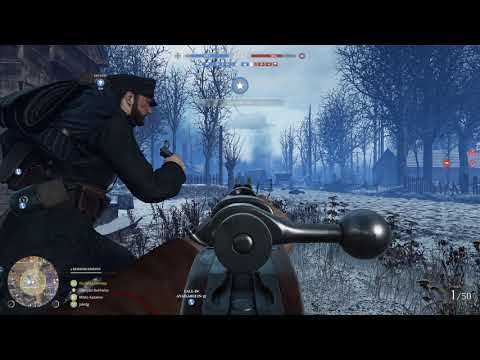 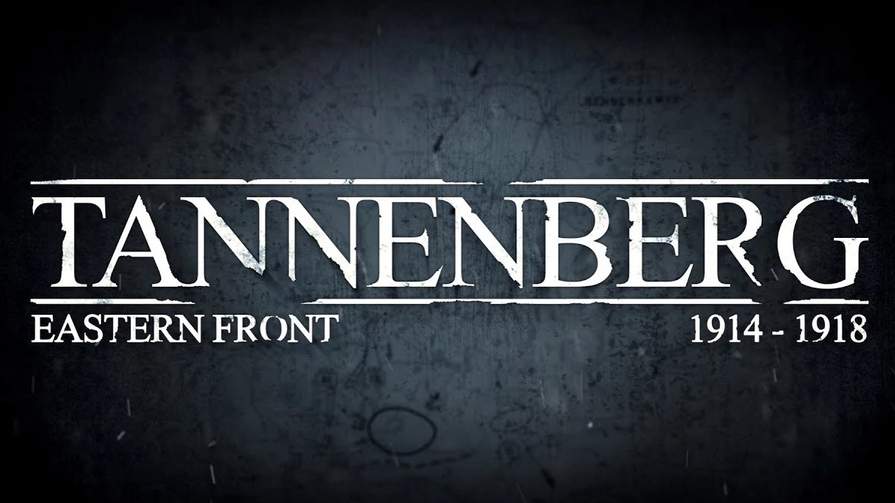