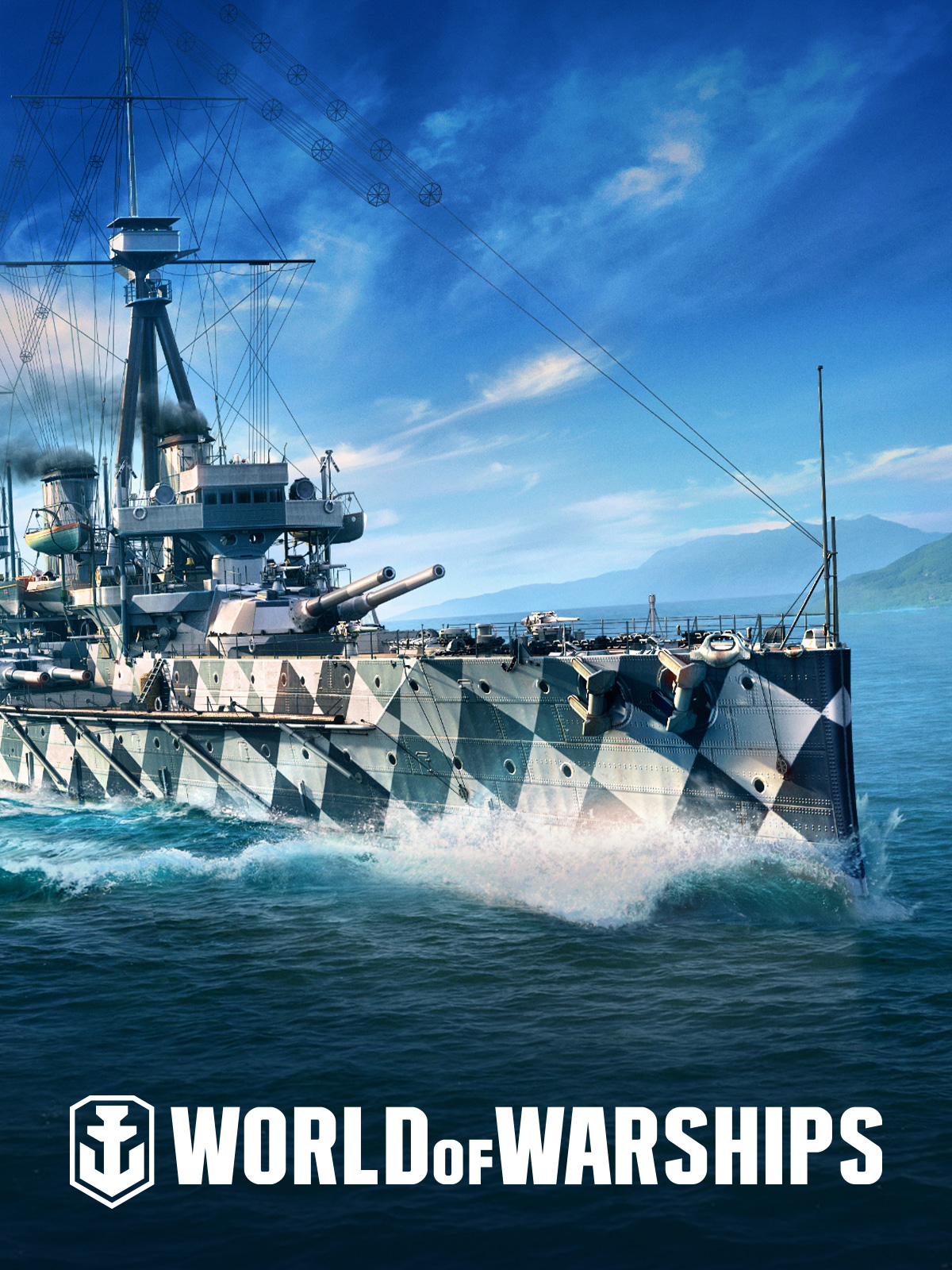 Dreadnought
The first of its kind, the Royal Navy's Dreadnought revolutionized the history of shipbuilding. HMS Dreadnought far outmatched all of her predecessors in terms of size and firepower.
In the game, as is typical of lower-tier battleships, she sails at an unhurried pace and cannot boast ideal ballistics or gun arrangement. However, owing to the large caliber of Dreadnought's main guns, the ship can pose a real threat to enemy cruisers.
Key features
Charleston
Charleston is an American St. Louis-class cruiser. This large cruiser with moderate speed, a large pool of HP, and numerous main guns, is perfectly suited to causing some impressive damage in battle. Due to the above-average number of guns for her tier, the ship stands as a hazardous opponent for ships of any type.
Key features
PostTweetDelen Deel via WhatsApp Deel via Messenger
Community Updates
11 Reacties
Plaats reactie