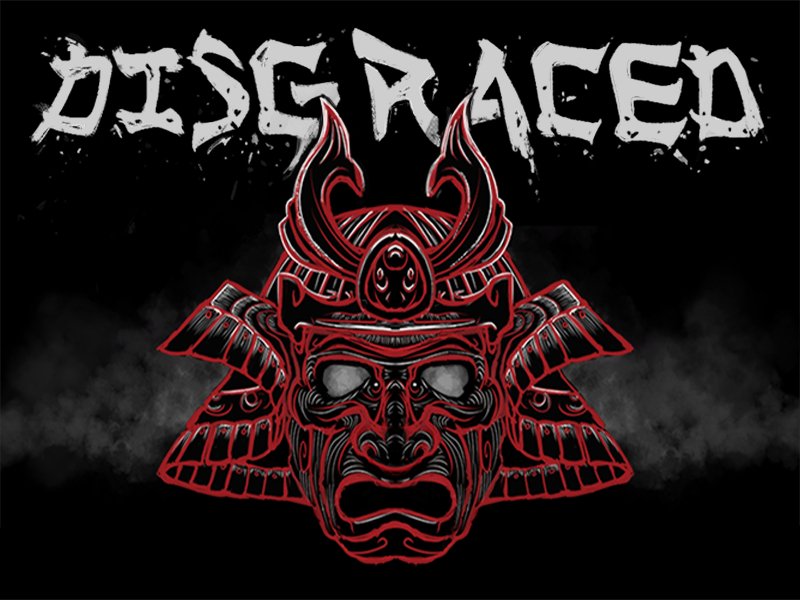 
Based in Feudal Japan, Disgraced allows you to assume the role of a soldier who was reluctantly conscripted into the newly proclaimed Shogun's army. Serving a corrupt and tyrannical government, you're expected to follow orders and commit terrible atrocities. Torn between duty and justice, you must choose your own path, and forge your own destiny.

Disgraced is a role playing game that follows a fictional storyline based on real events. Your character will participate in a resistance movement determined to bring freedom and justice to Japan.


Disgraced puts you in control of your own rebellion! Using whatever resources and funds that are available to you, build, manage, and upgrade your very own rebel faction!


Disgraced features battles that require planning, and strategy in order to claim victory. Choose from a wide selection of companions to accompany you on your quest for freedom and hone your skills as a team!


Disgraced is a game about striking back against an unjust, and corrupt government. You'll need to meticulously plan out your raids in order to be successful, and use whatever you're lucky enough to get your hands on. You can follow the path of a ninja, a ronin, or anything in between. You play how you want to play.


Fictional Story Based on Real Events

Many Unique Locations To Discover

Hundreds of Choices for Equipment

Dozens of Side Quests

If possible, please support the developer on Steam (by getting it there too or even wishlisting it)
PostTweetDelen Deel via WhatsApp Deel via Messenger
Community Updates
Plaats reactie