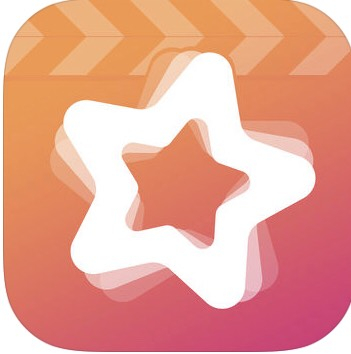 Is it easy to create a movie-like scene from your phone? Of course! With some editing features brought by Twinkling, you could be a main character in any Hollywood action movies in no time. Also, you can make an amazingly fun home video or well-made documentaries by highlighting key moments with the Animated Texts and PIP(Picture-In-Picture) effects.