Limited 180gm vinyl LP pressing including digital download. 2016 release, the 14th and final studio album from the veteran Canadian singer/songwriter. Leonard Cohen, the acclaimed composer of "Hallelujah", continues to astonish his audience. At age 82, he presents his uncompromising and urgent album, You Want It Darker. Described by early listeners as a "masterpiece" and "classic Cohen," You Want It Darker, is the latest chapter in Leonard's significant contribution to contemporary music and thought. These startling songs have been beautifully realized in this this studio album featuring nine new tracks including the title track, all produced by his son, Adam Cohen. 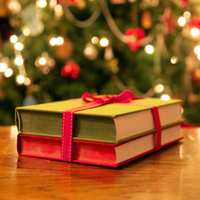 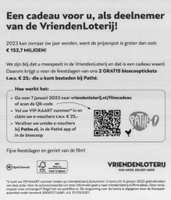 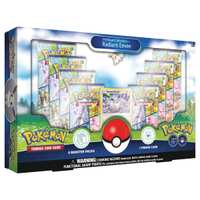 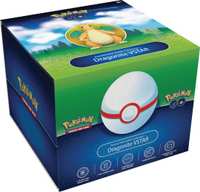 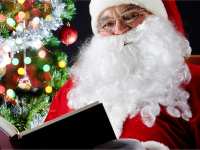 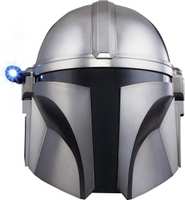 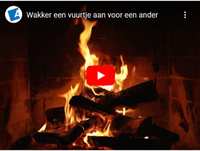