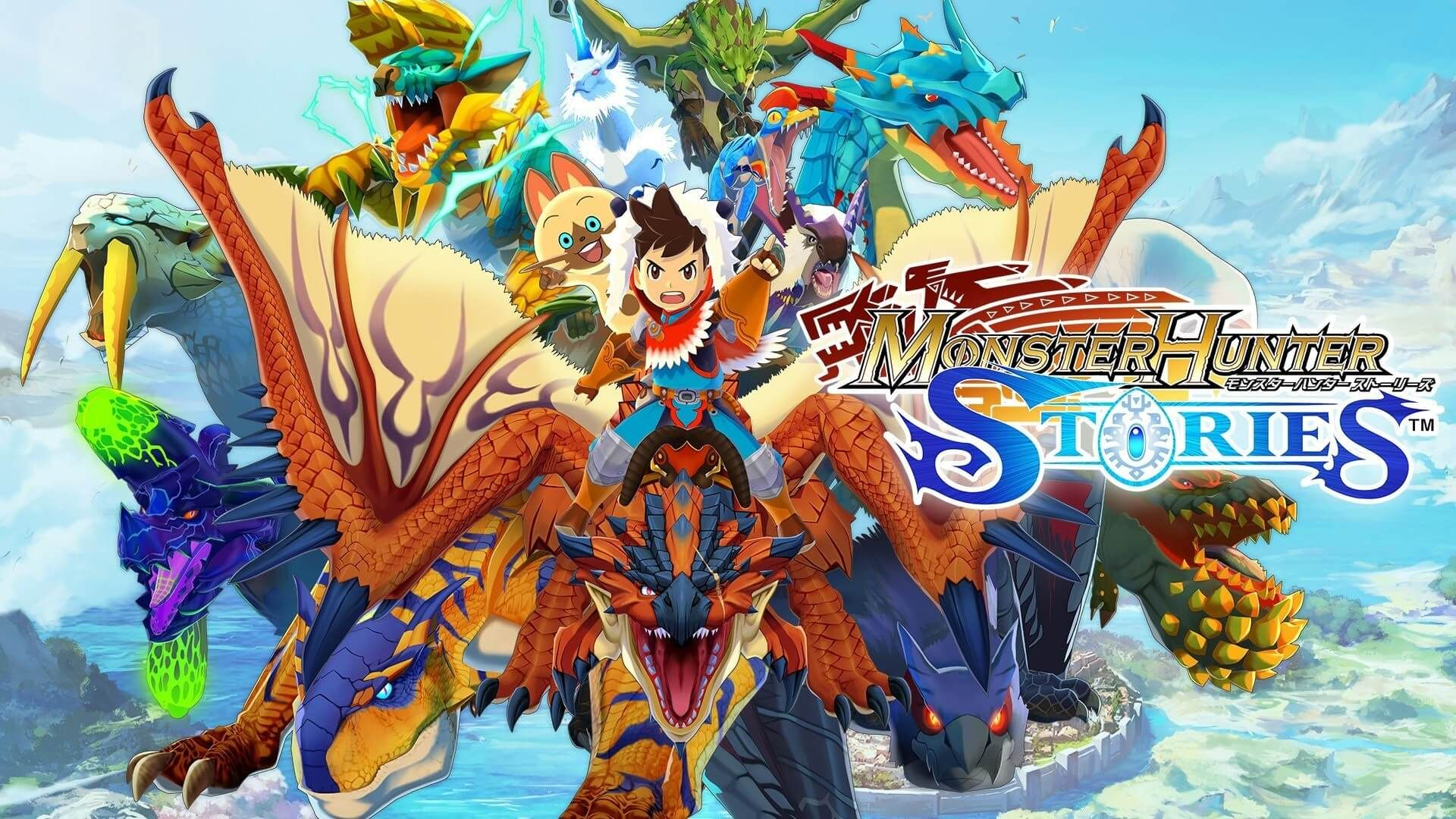 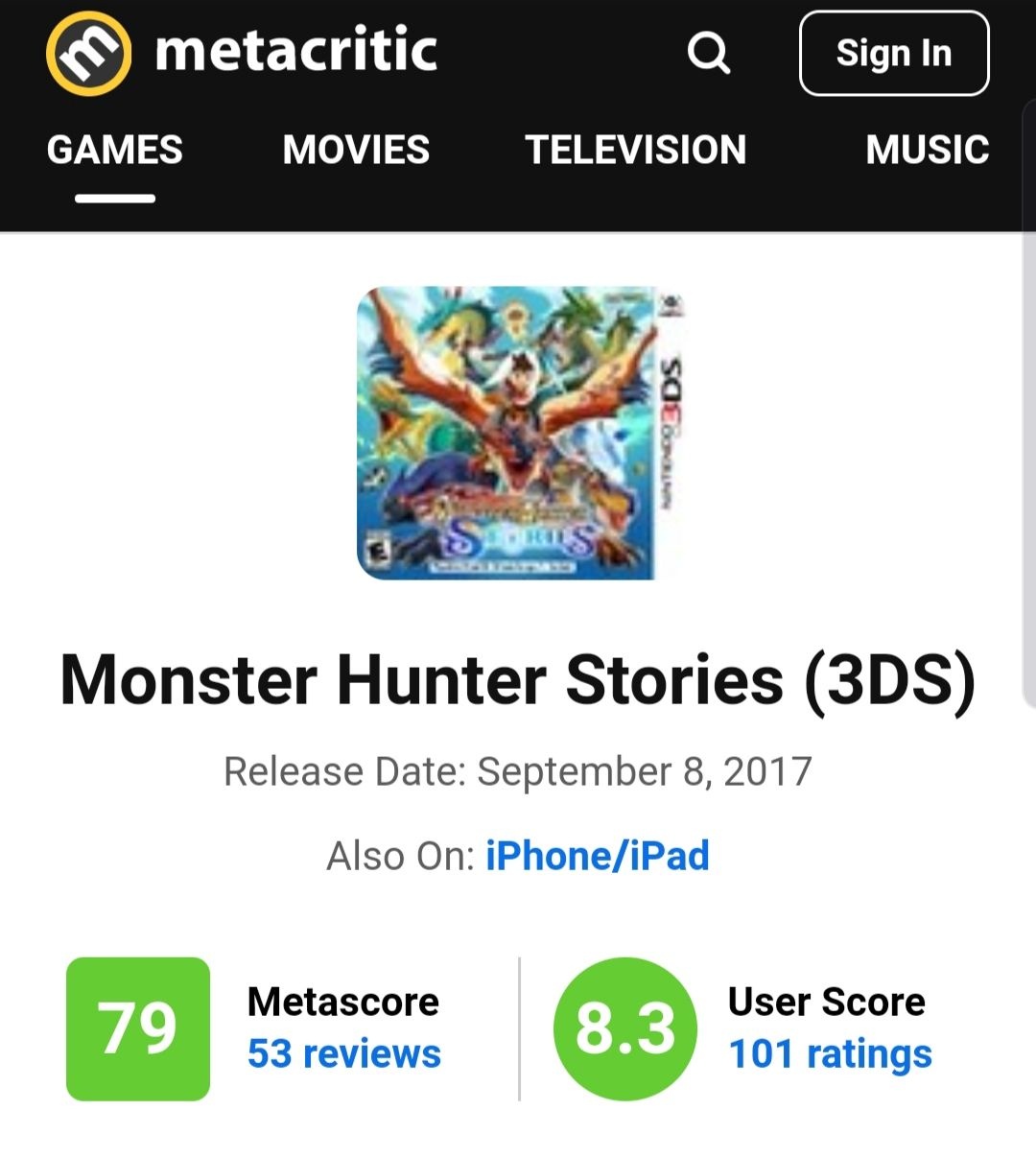 This app has absolutely no in-app purchases!

• Game Features
- Recruit countless Monsties!
Monsties, and the bonds you form with them, are the backbone of your adventure. Explore vast environments and dungeons to find monster dens, and bring back the eggs you find to hatch new Monsties!

• Story
The story begins in a forest near the village of Riders. Three young friends—the hero, Lilia, and Cheval—stumble upon a shining egg.

The trio perform a playful imitation of the Rite of Kinship, only to be shocked when it actually succeeds!

The egg hatches, revealing a baby Rathalos, a flying wyvern also known as "the King of the Skies." The trio affectionately name him "Ratha," and take him back to the village.

Days later, without warning, the village is beset upon by a monster infected by "the Black Blight." They manage to drive it away, but not before it devastates the town—and leaves indelible scars in the hearts of Cheval and Lilia.

The hero receives a Kinship Stone from the Village Chief and officially becomes a Rider. Cheval and Lilia both leave the village, each on their own path. The hero, though separated now from childhood friends, partners up with the cheerful Navirou, and embarks upon a new adventure into the world of hunters.

A story of friendship and triumph await you—ride on into the world of Monster Hunter Stories!
PostTweetDelen Deel via WhatsApp Deel via Messenger
Community Updates
5 Reacties
Plaats reactie