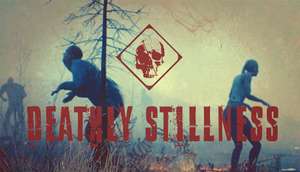 This is a boring third-person zombie game with no plot. Complete the quest to kill all the zombies. This game is a teaching case game of bilibili Chen Jiacheng, not an officially released game.

There are many imperfections in the game, and there is no story, so I'm going to share it with you for free just for fun! 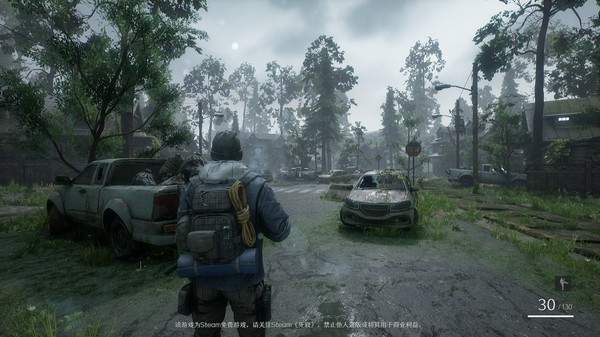 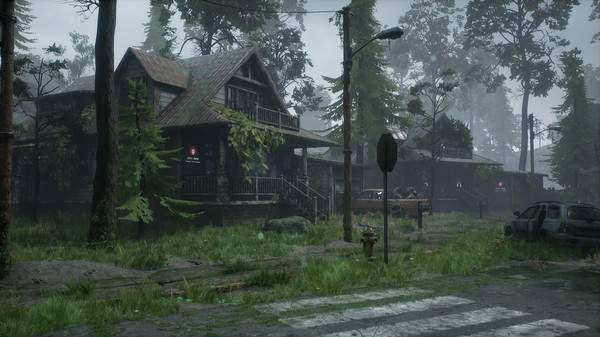