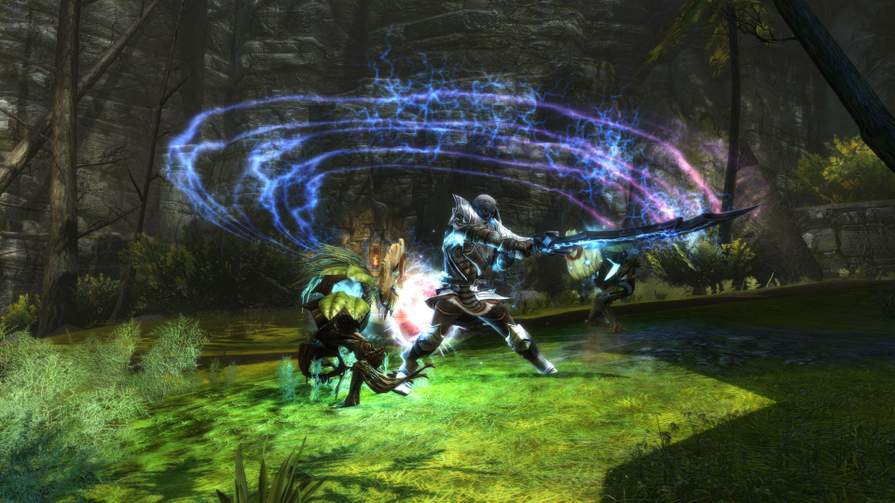 The hit RPG returns! From the minds of the bestselling author R.A. Salvatore, Spawn creator Todd McFarlane, and Elder Scrolls IV: Oblivion lead designer Ken Rolston, comes Kingdoms of Amalur: Re-Reckoning. Remastered with stunning visuals and refined gameplay Re-Reckoning delivers intense, customizable RPG combat inside a sprawling game world. --- Brand new content that extends the game world by 5+ hours. Agarth visits you and explains that the resurrection by the gnome in the Well of Souls has caused massive disruptions to the Weave. You are the ‘epicentre’ of the potential dissolution of the Weave or the beginning of the first threads that will start to unravel in the Weave. 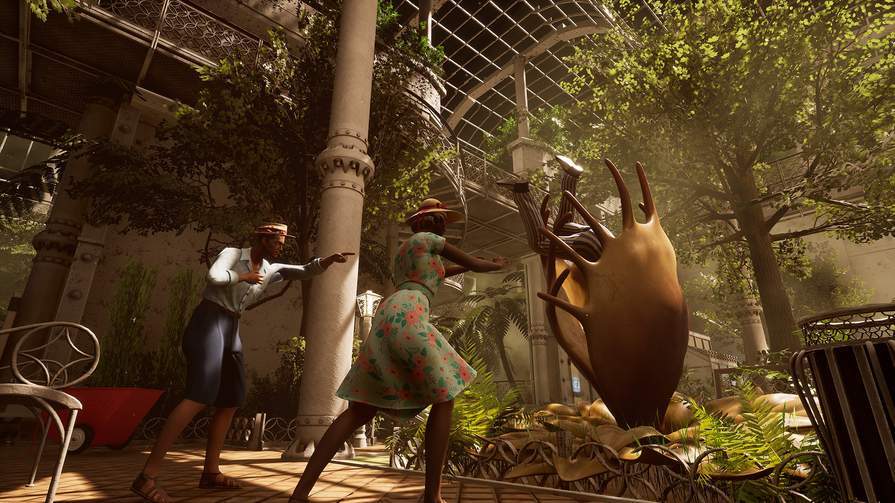 Developed by Invisible Walls, First Class Trouble is a social deduction party game where six people play together aboard a luxury space cruiser. At the start of each game, four players will be randomly selected to be Residents, cooperatively trying to shut down a rogue A.I. at the heart of the ship. The other two players will be Personoids, who will lie, deceive, and do whatever it takes to stop them! 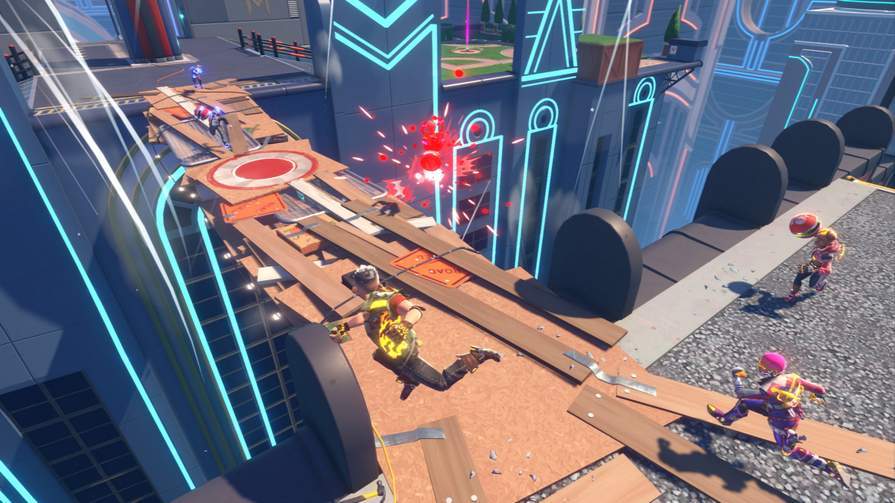 Team up and duke it out with rival Crews in Knockout City**, where you settle the score with EPIC DODGEBALL BATTLES. Brace yourself for outrageous fun and intense competition in an all-new take on team-based multiplayer games.

Customize your character and form a Crew with friends to start your Knockout City takeover. Knock out opponents with trick shots and coordinated teamwork while dodging and catching balls flying across the map. No ball? No problem! You can literally ball up, roll into a teammate’s hands, and become the ultimate weapon! 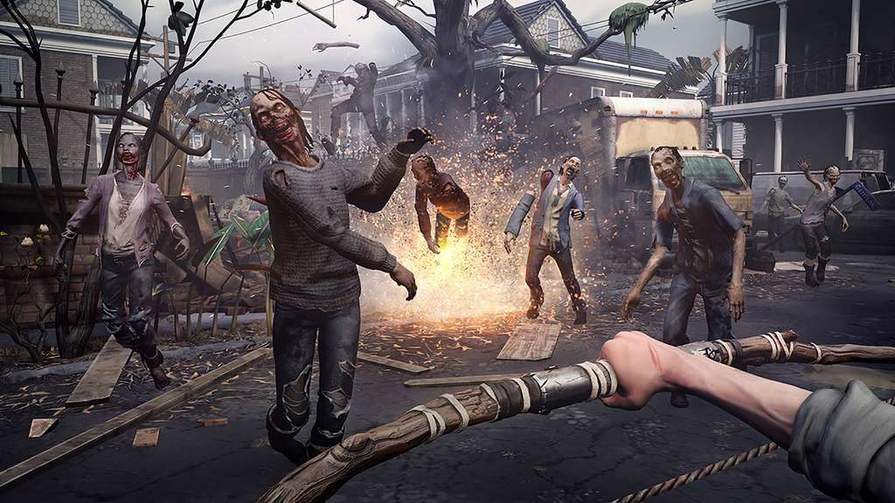 Face all the horrors that the living and the dead can offer in this new VR adventure in The Walking Dead universe. Travel through the ruins of walker infested New Orleans as you fight, sneak, scavenge, and survive each day unraveling a city wide mystery within the iconic quarters. Encounter desperate factions and lone survivors who could be friend or foe. Whether you help others or take what you want by force, every choice you make has consequences. What kind of survivor will you be for the people of NOLA? 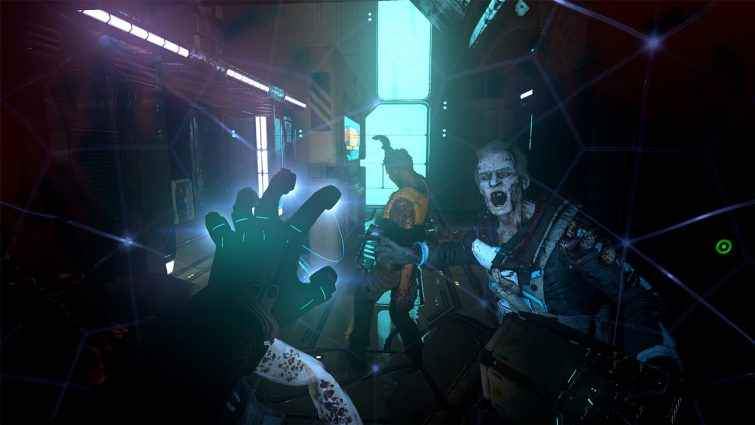 The Persistence challenges you to survive aboard a doomed deep space colony starship in the year 2521. Stranded, malfunctioning and caught in the inexorable pull of a black hole, “The Persistence” is overrun with a crew mutated into horrific & murderous aberrations. It’s down to you, a clone of security officer Zimri Eder, to make your way deeper in the decks of The Persistence to repair the systems and prevent the ship from being torn apart. Gather resources, upgrade abilities and fabricate an arsenal of weapons in this brutal sci-fi horror roguelike.

Until You Fall (PSVR) 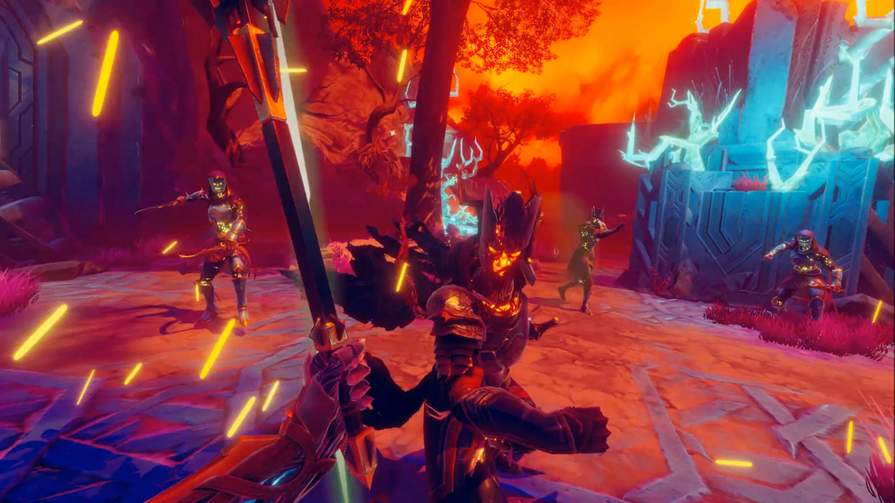 Fantasy and synthwave collide in this physically active VR sword fighting game. Grow stronger as you battle through an awesome neon environment and strike down magic-infused monstrosities in this hack-and-slash roguelite. Until You Fall is an arcade-inspired VR hack-and-slash roguelite that will force you to find and master your own fighting style for hours of frantic, kinetic fun.

Fight. Fall. Rise again.
Prepare for the fight of your life. Move your arms and body to the synthwave soundtrack as you attack, block, cast spells, and dodge your way deeper into the heart of a neon fantasy world filled with magic-infused monsters. Equip yourself with a variety of gameplay-altering weapons as you continue to gain strength and strike down the monstrosities that lurk throughout this mystifying world.
PostTweetDelen Deel via WhatsApp Deel via Messenger
Community Updates
GeKay_NL
2 nov
Geloof dat dit de directe link naar de PS Store - Plus Games zou moeten zijn op de PC
imbar
3 nov
Directe links naar de games: