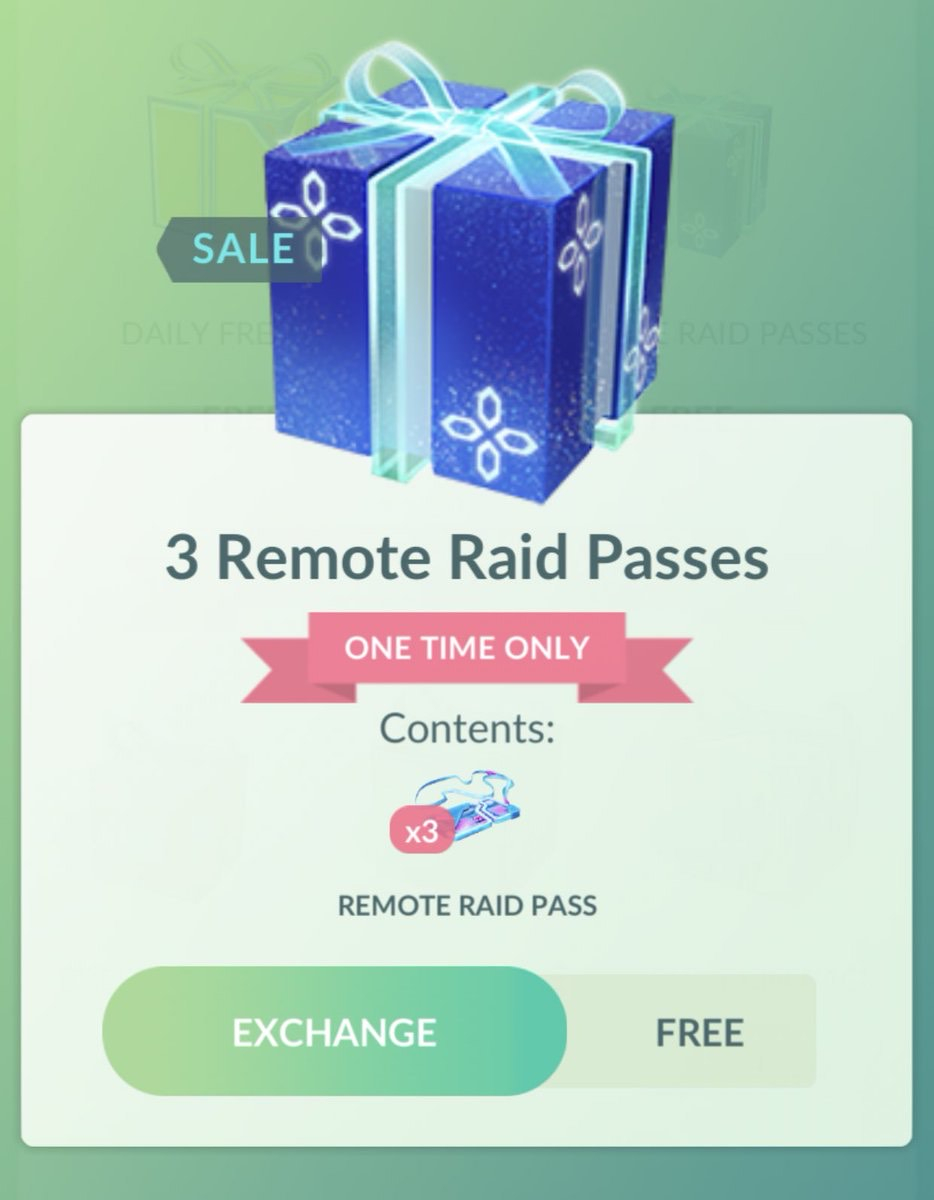 Munna and Musharna will be making their Pokémon GO debut! Munna will be appearing in the wild. Use a Unova Stone to evolve Munna into Musharna!
The following Pokémon will be appearing more often in the wild: Nidoran♀, Nidoran♂, Plusle, Minun, Volbeat, Illumise, Luvdisc, Munna, and more. If you’re lucky, you might encounter a Feebas!
Evolve Kirlia during the event to get a Gardevoir or a Gallade that knows Synchronoise!
The following Pokémon will be hatching from 5 km Eggs: Eevee, Cleffa, Igglybuff, Togepi, Luvdisc, Munna, Woobat, and Cottonee.
The following Pokémon will be appearing in raids.
One-star raids: Ralts, Volbeat, Illumise, Feebas, Munna, and Espurr.
Three-star raids: Togetic, Espeon, Umbreon, Gardevoir, Gallade, and Alomomola.
Five-star raids: Latias and Latios
Mega Raids: Mega Pidgeot, Mega Gyarados, and Mega Ampharos.
Complete event-exclusive Field Research to encounter Pokémon like Ralts, Volbeat, Illumise, Spinda with a heart pattern, and Alomomola, as well as earn other rewards.
Complete the Valentine’s Day–themed Collection Challenge during the event by collecting Nidoran♀, Nidoran♂, Espeon, Umbreon, Plusle, Minun, Volbeat, Illumise, Luvdisc, Latias, Latios, and Alomomola to receive five Silver Pinap Berries, a Lucky Egg, and an Egg Incubator. Head on over to the Today View to track your progress!
During the event, you can pick up a free one-time bundle in the shop featuring three Remote Raid Passes.
Event-exclusive stickers will be available from Gifts. Be sure to get them while you can!
New Munna-inspired avatar items will be available in the shop during and after this event.
Bonuses