Overcooked! All You Can Eat (PS5)

Overcooked!, Overcooked! 2 and all additional content are blended together and remastered in this delicious definitive edition!
Enjoy hundreds of levels of cooperative cooking chaos across increasingly perilous and obscure kitchens.

Overcooked! Goes Online
For the first time ever, online multiplayer has been fully integrated into Overcooked! Revisit your favourite kitchens from the first game in stunning 4K and ONLINE!

A Visual Feast!
Both games have been taken to the next level with stunning, enhanced 4K visuals - this is the best that the Overcooked! series has ever looked.

Tasty New Content!
New levels, new chefs and new mayhem - all exclusive to Overcooked! All You Can Eat. 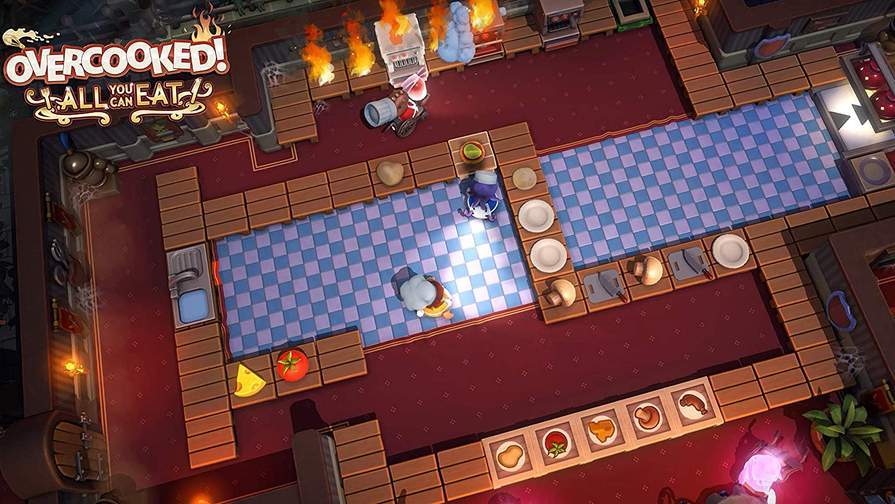 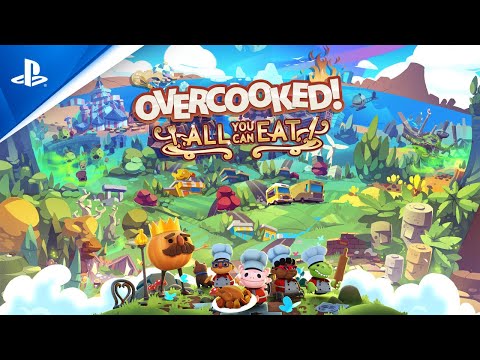 Hitman 2 (PS4)
Travel the globe and track your targets across exotic sandbox locations in HITMAN 2. From sun-drenched streets to dark and dangerous rainforests, nowhere is safe from the world's most creative assassin, Agent 47.

Prepare to experience the ultimate spy thriller story your mission is to eliminate the elusive Shadow Client and unravel his militia, but when 47 learns his target's true identity and the truth about his past, it changes everything. 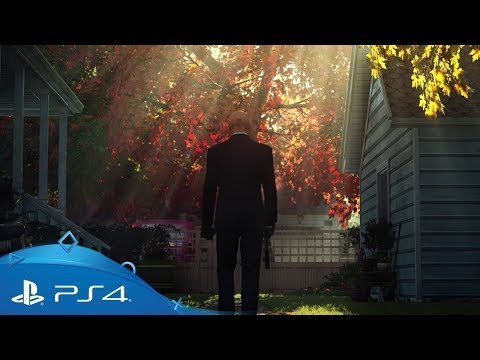 Predator: Hunting Grounds (PS4)
Hunt or be hunted in this asymmetrical multiplayer shooter that pits man against Predator. As part of a Fireteam, complete missions before the Predator finds you. Or be the Predator and hunt your prey.

• Be the Predator – hunt down the opposing Fireteam, using deadly alien weaponry to stalk your prey.

• Get to the chopper – complete challenging missions as part of a four-person Fireteam and escape.

• Wield human and alien weaponry – fight with a state-of-the-art arsenal as the Fireteam, and deadly tech like the shoulder-mounted Plasma Caster, Combistick and more as the Predator. 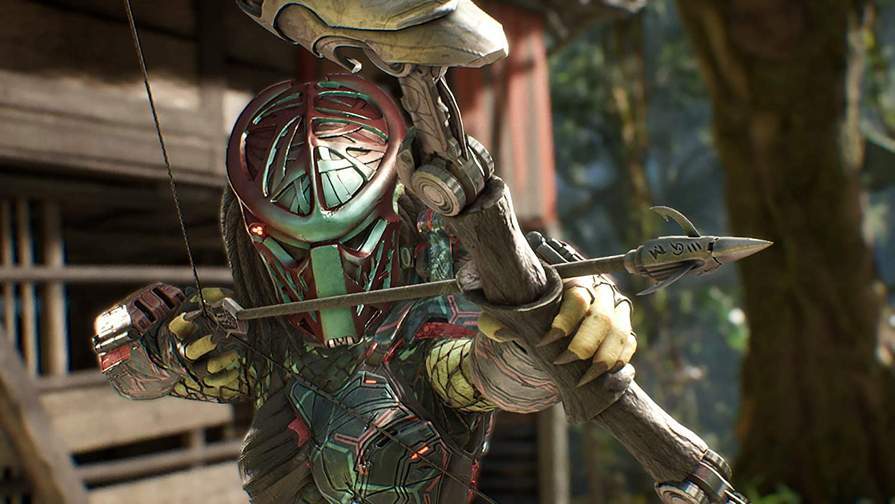 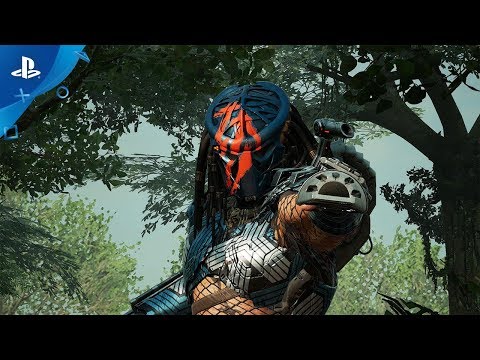