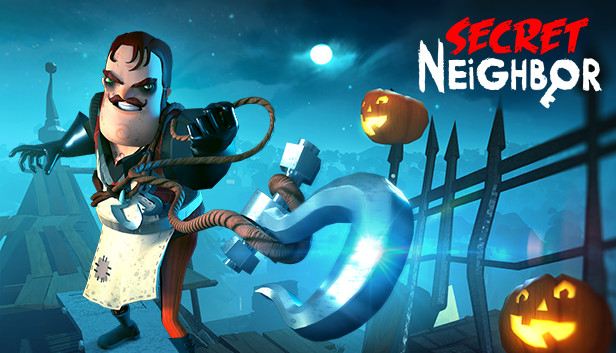 As the Neighbor, you choose from several classes and use everything in your power to prevent intruders from succeeding. Initially, you are in disguise, and it's up to you to gain trust of other players to lure them away form the group and have them go missing. Your arsenal consists of useful gadgets such as bear traps, a secret control room, smoke bombs, and more. The best players in the game are the ones who convince groups of people that someone else is the Neighbor. It feels like that scene from "The Thing" where characters test each other for who's the traitor. Practice your roleplay skills.