Syndicate Plus
In the dark and twisted cities of tomorrow, corporate syndicates compete for global dominance. But the boardroom deals and corporate takeovers of the future look very different from today: they are lead by marketing directors who manage teams of half-men, half-machine cyborgs with no conscience and plenty of guns.

You are an ambitious marketing director in the Syndicate, hand-picked to lead a team of cyborg mercenaries. You work in the problem-solving department and you are damn good at "taking care" of problems. Some might say that violence is not the answer but you know better. There here are hardly any problems that you can't solve with a well-placed bullet. Collateral damage in the local population and infrastructure during the “negotiations” is, as always, acceptable. After all, what would you expect form the dystopian futuristic world run by mega-corporations?

Syndicate is Bullfrog’s masterpiece of a game in which you aren’t saving the world or protecting innocents. You just make sure that your employers get what they want. At your disposal are four cyborg agents, an impressive arsenal of weapons and gadgets, and a massive selection of cybernetic upgrades. You are free to unleash this power on a highly interactive map where you can blow up buildings, steal cars, light trees on fire, or just shoot stuff. Produced by Peter Molyneux himself, Syndicate is the essence of cyberpunk and, with its great music, stylized visuals, and mind-blowing atmosphere, it has earned its place among the best games of all time. Make sure to check out the game that secured Bullfrog's place in game development hall of fame. 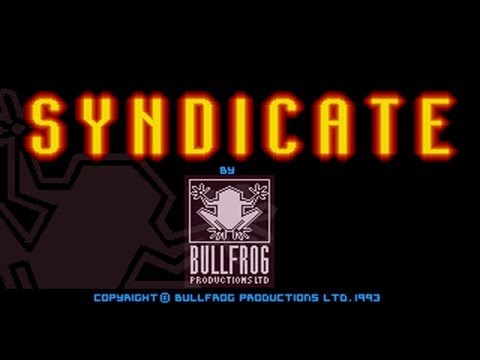 Syndicate Wars
Welcome to an urban hell of ultra-violent mayhem. Welcome to Syndicate Wars where you’ll take control of a squad of cybernetically enhanced Agents and wreak havoc on the enemy. Funnel money towards research that will allow you to upgrade your team and make them into more efficient killing machines. Use the environment to assassinate, destroy, and eliminate your targets all from a classic isometric perspective. If you need cannon fodder, why not set your Agents loose armed with Persuadertrons to control huge crowds, or even enemy agents, and get them to do the dirty work for you? So whether you’re keeping EuroCorp in the black or burning infidels for the New Epoch, Syndicate Wars will have you giddily carving a path to victory. Welcome to the merciless future of violent squad-based real-time tactics! 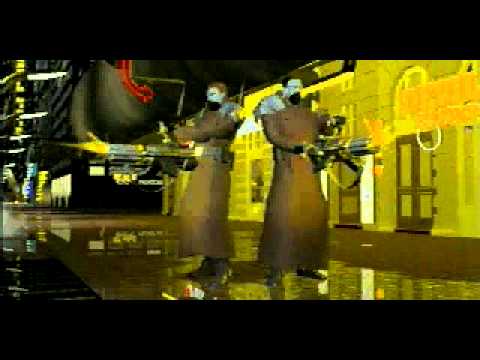 Ultima Underworld 1+2
You are the Avatar, the most noble of heroes. In your day, you have beheld many wonders and proved yourself master of many dungeons. But nothing in your experience prepared you for this: the terror-filled passages of Britannia’s underworld. In this epic adventure you, the Avatar, join the leaders of Britannia in Lord British’s castle for an evening of celebration to commemorate the defeat of the Guardian’s forces a year ago. Suddenly, the Guardian strikes again, encasing the building in a gigantic blackrock gem. He offers the imprisoned heroes a simple choice: proclaim him ruler of all Britannia, or starve while his minions conquer the land. Can you free Lord British and save Britannia? 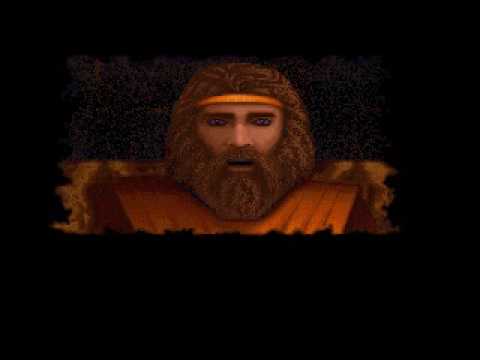 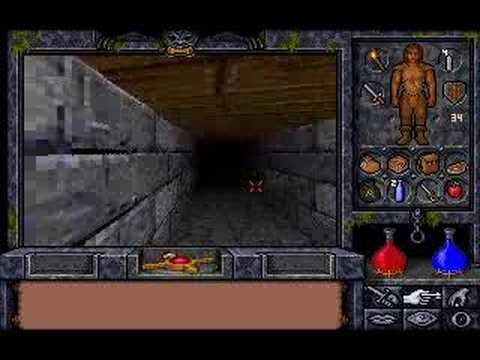