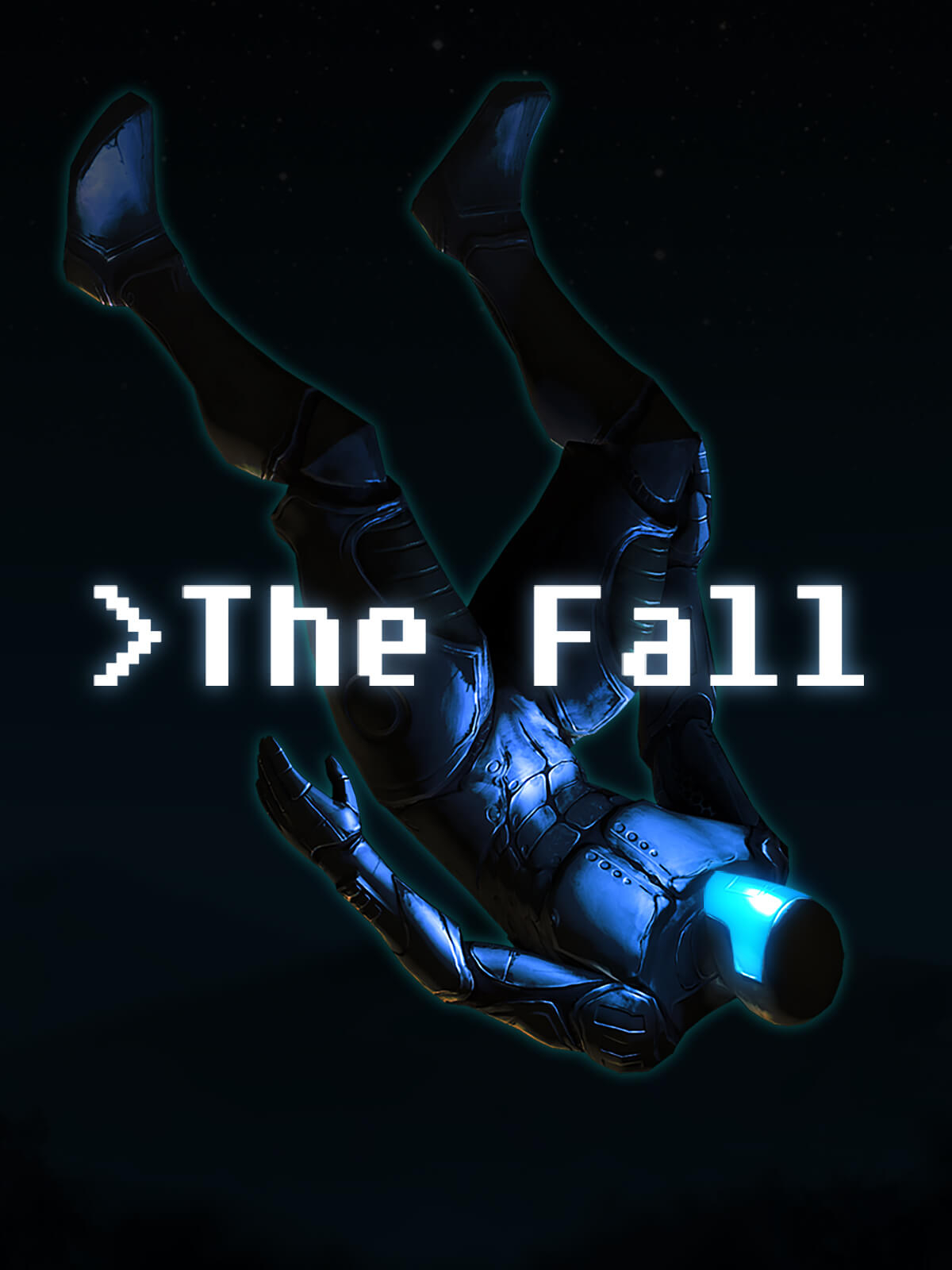 Acclaimed story, engaging puzzles, tense action. You are ARID, the AI onboard a mark-7 combat suit. The human pilot encased within the suit is unconscious. You must find a way to follow protocol and save his life. 2014 Game of the Year for best story.

Experience the first story in a mind bending trilogy! The Fall was recently awarded Game of the Year for Best Story from Giant Bomb.

Take on the role of ARID, the artificial intelligence onboard a high-tech combat suit. ARID's program activates after crashing on an unknown planet. The human pilot within the combat suit is unconscious, and it is ARID's duty to protect him at all costs! As she progresses into her twisted and hostile surroundings, driven to find medical aid before it is too late, the realities of what transpired on this planet force ARID to reflect upon her own protocols. ARID's journey to save her pilot ultimately challenges the very rules that are driving her.

The Fall is a unique combination of adventure-game puzzle solving, and side-scroller action, all set within a dark and atmospheric story. Exploration will be paramount to surviving your adventure. Utilize ARID's flashlight to uncover a myriad of interactive objects. If what you uncover is hostile, switch on your laser sight and kick some metal! Get ready for a disturbing journey as you fight, explore, and think your way forward, expanding ARID's world, in spite of her protocols.