Limited 180gm vinyl LP pressing. Sam's Town is the second studio album by alt-rock band The Killers, released in October, 2006. Regarding the album, vocalist and primary lyricist Brandon Flowers noted that he "wanted to create an album that captured, chronologically, everything important that got me to where I am today". Sam's Town has sold over 4.5 million copies worldwide. The album takes it's name from Sam's Town Hotel and Gambling Hall, a hotel and casino in Las Vegas, the band's hometown. Sam's Town was also a huge sign that was visible by band member Mark Stoermer through his room window when he was young. The album is said to be influenced by the works of U2, Duran Duran, Bruce Springsteen, The Beatles, Tom Petty and the Heartbreakers, Electric Light Orchestra, and Dire Straits, among others. The album features the singles 'When You Were Young' and 'Read My Mind'. 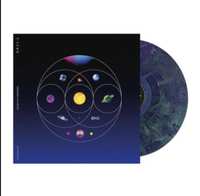 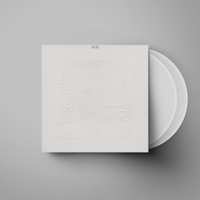 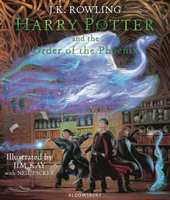 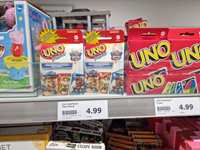 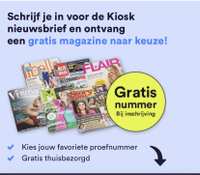 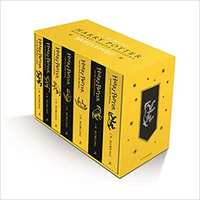 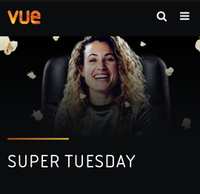 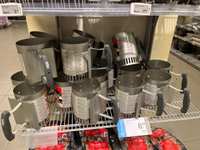