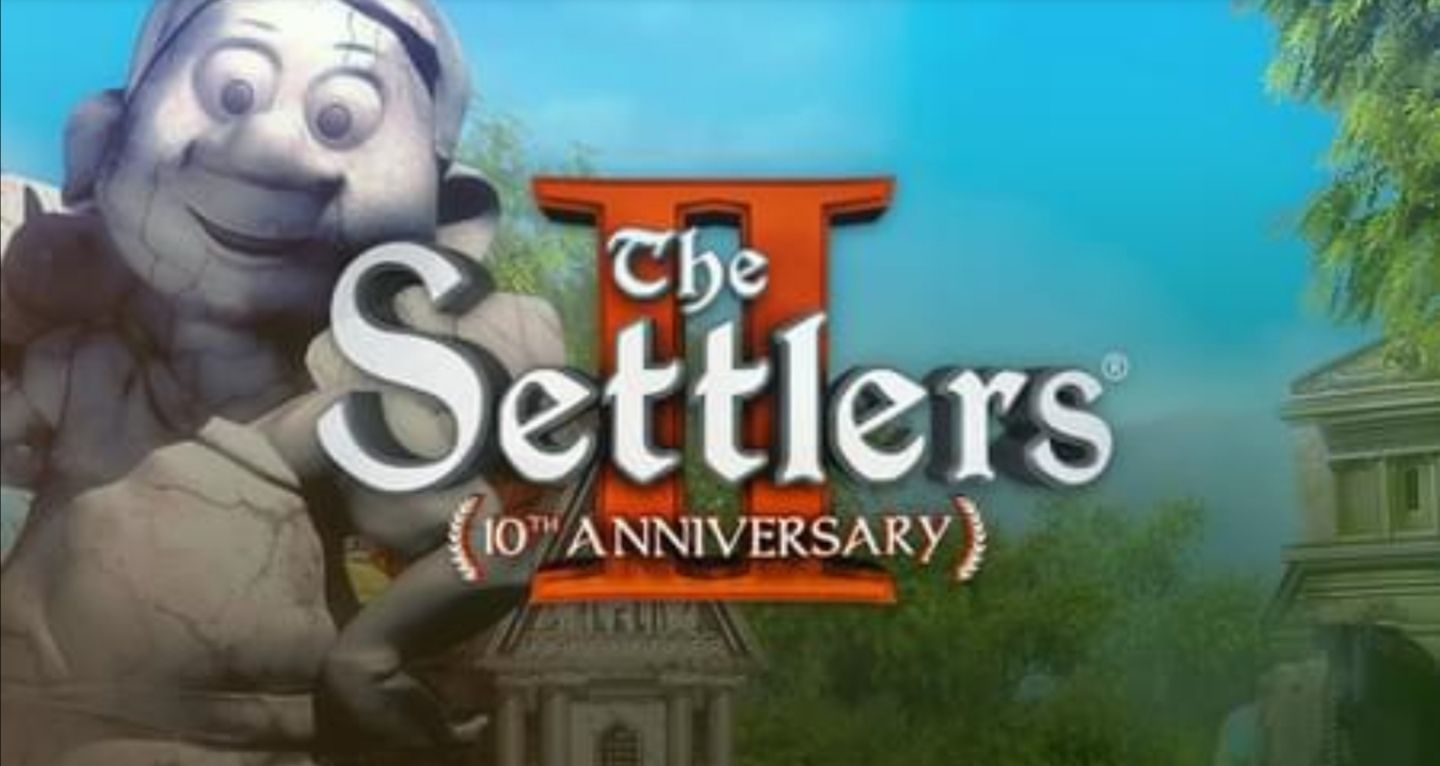 After fighting a losing battle with drought and the mysterious disappearance of their women, a brave people set out to sea. The survivors need your help as they are challenged to the ultimate test: survival. Food and building materials must be developed, for the productivity of future shipbuilders, foresters, brewers, and scouts depends on it. Construct gold, coal, iron, and granite mines. Cultivate the land, build farms, establish fisheries and hunting grounds, build up your stocks of animals and manage forests; the well-being of your subjects rests in your hands. Most important is to get your women back!

Bristling with top-notch 3D graphics, The Settlers® II: 10th Anniversary brings you back into the world of the Settlers. Build up your economic power base and tame the land. Prepare to defend your hard-won kingdom - for you are not alone! Watch out for the, hot-blooded Nubians and the technologically advanced Asian kingdoms. Send out your scouts, position your soldiers on the borders of your kingdom, build look out posts, and give the order for more catapults. Let the battle commence!

Multiplayer notice: The game's multiplayer servers have been taken offline, however, multiplayer over LAN is still available.

Revisit the world of The Settlers® II, now with enhanced 3D graphics and new gameplay additions.
Play as any one of the three available nations: Romans, Nubians, and Asians.
Order your subjects to fell trees, mine granite, and build houses - watch as the game evolves!
PostTweetDelen Deel via WhatsApp Deel via Messenger
Community Updates
Nieuwe reactie AbonneerToevoegen aan favorieten
10 Reacties
Plaats reactie