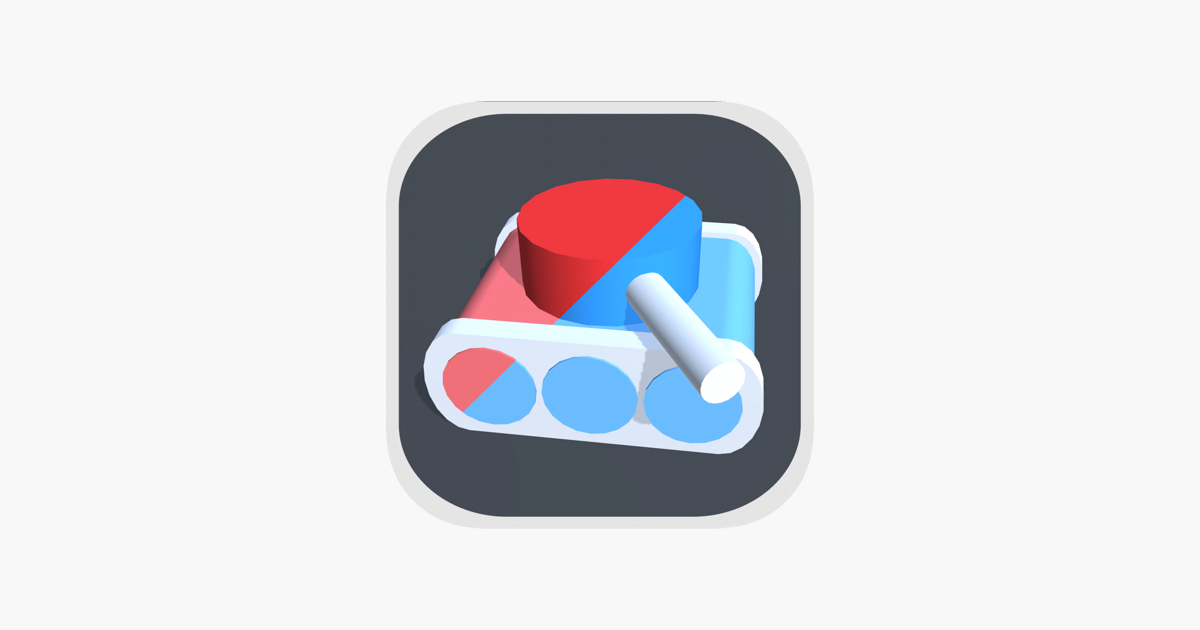 Quote developer: "I occasionally make this game free in order to let people play it who wouldn’t otherwise be able to or want to pay for a premium game.Tiny Tanks was inspired by the old Wii Play tanks mini game, and after not liking any of the similar games on the App Store at the time I decided to make one myself. Hope you all enjoy!

Quick note on the controls, there are two control schemes (switched in options under “shooting controls”). I personally prefer the twins stick controls (joystick) which uses a dead zone to allow you to aim without shooting, but it takes a little more getting used to than tap to shoot which is the default."

App beschrijving:
Tiny Tanks is an addictive and challenging arcade tank shooter. Fight your way through single player mode, upgrading your tank as you progress! Or take on a friend in a one vs. one showdown in multiplayer.