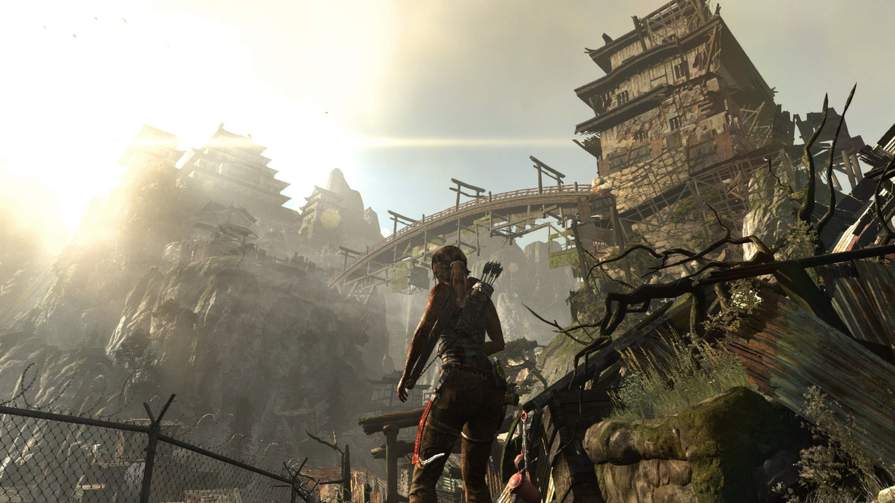 ''TOMB RAIDER GOTY EDITION
Witness the gritty origin story of Lara Croft as she becomes the legendary explorer that she was born to be with the Tomb Raider GOTY Edition. With this Steam PC key, you'll experience a young broken survivor that must go up against the elements and dangerous organizations all while unraveling the dark history of a forgotten island.'' 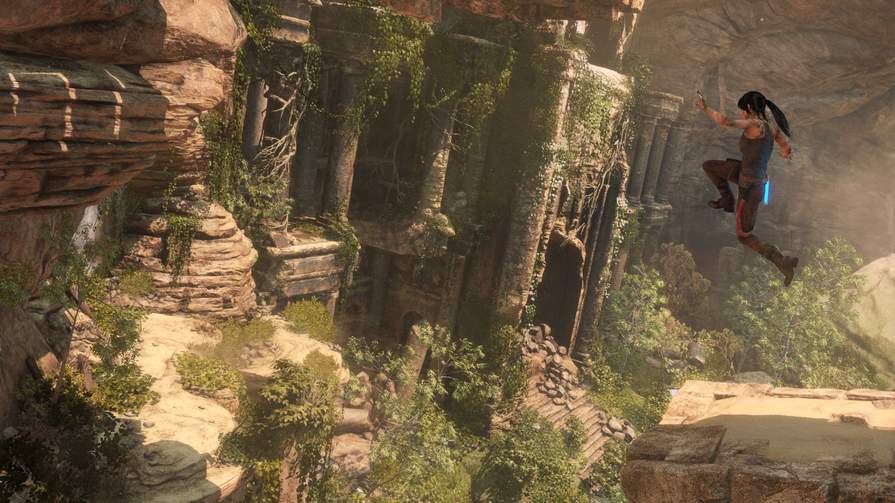 Set out for Siberia and uncover an ancient mystery that places you in the cross-hairs of a ruthless organization known as Trinity. Help Lara race to find the secrets of the Lost City of Kitezh before Trinity.

You'll not only battle with enemies from around the world, but also the world itself. Hunt animals to craft weapons and scavenge for rare resources in densely populated ecosystems.

Encounter beautifully hostile environments, full of treacherous conditions and unstable landscapes that will require Lara to push her limits to the very edge.

The tombs are back, and they’re bigger and better than ever. You’ll explore huge, awe-inspiring ancient spaces littered with deadly traps, solve dramatic environmental puzzles, and decipher ancient texts to reveal crypts as you take on a world filled with secrets to discover.'' 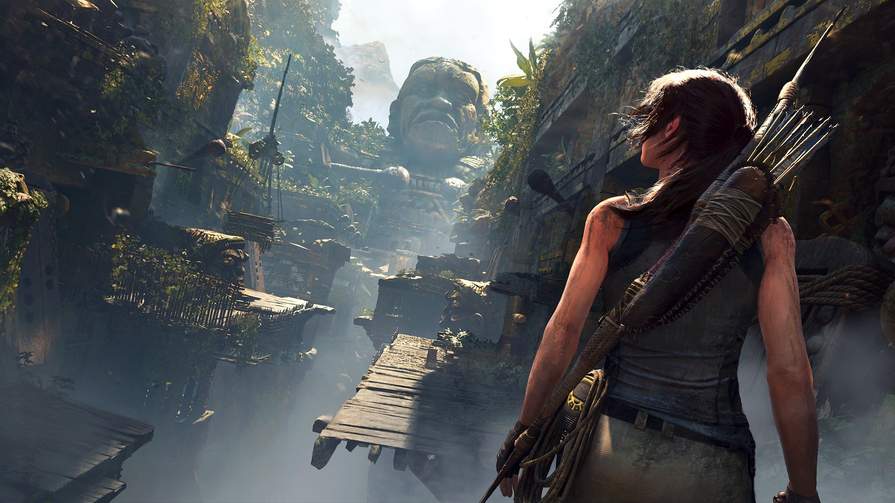 ''SHADOW OF THE TOMB RAIDER: DEFINITIVE EDITION
Witness the final chapter of Lara’s origin as she is forged into the Tomb Raider she is destined to be with your Shadow of the Tomb Raider: Definitive Edition Steam PC key. In this action-adventure, you'll get the ultimate experience of Lara’s defining moment with the action-adventure base game and all seven DLC challenge tombs, as well as all downloadable weapons, outfits, and skills!

Outgunned and outnumbered, Lara must use the jungle to her advantage. Strike suddenly and disappear like a jaguar, use mud as camouflage, and instill fear in enemies to sow chaos.

Tombs are more terrifying than ever before, requiring advanced traversal techniques to reach them, and once inside they are filled with deadly puzzles.

Discover a hidden city and explore the biggest hub space ever found in a Tomb Raider game.''