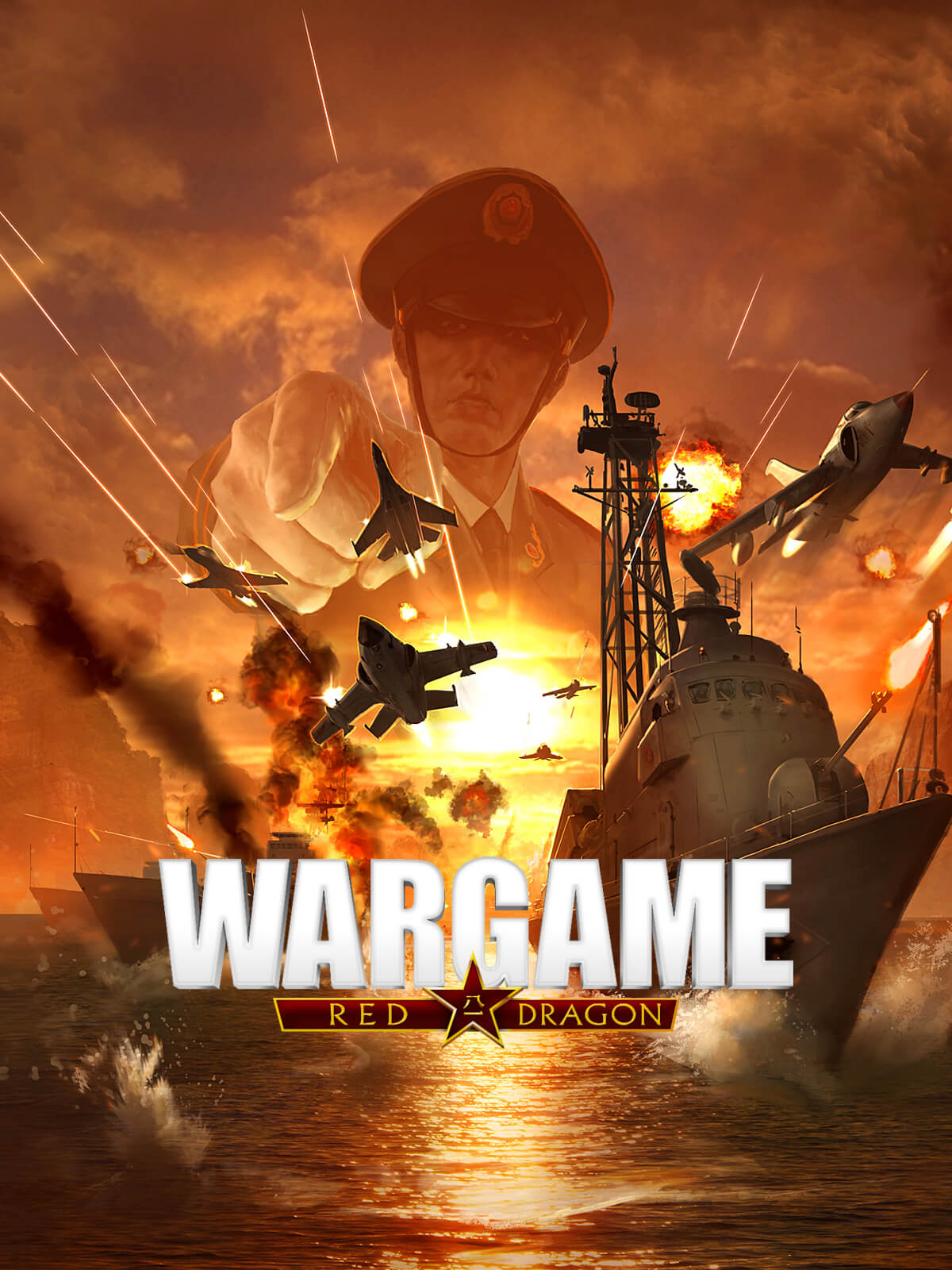 Wargame: Red Dragon
The new reference in RTS at its best!
The Wargame series returns to duty, larger, richer and more spectacular than ever before. In Wargame Red Dragon, you are engaged in a large-scale conflict where Western forces clash against the Communist bloc.
1991: the two blocs confront each other in a new theater of war, Asia, joined by various other countries: Japan, China, North Korea, South Korea, Australia and New Zealand.
You command the military resources of all 17 nations involved, assembling your fighting force from a phenomenal selection of 1,450 units that have been meticulously reproduced from their source! Command tanks, planes, helicopters, new warships and amphibious units in intense battles of unequaled tactical depth. Master the relief of varied, ultra realistic battlefields, dominate the new maritime areas and rewrite history in a conflict that has been directed and designed in stunning detail by development studio Eugen Systems. 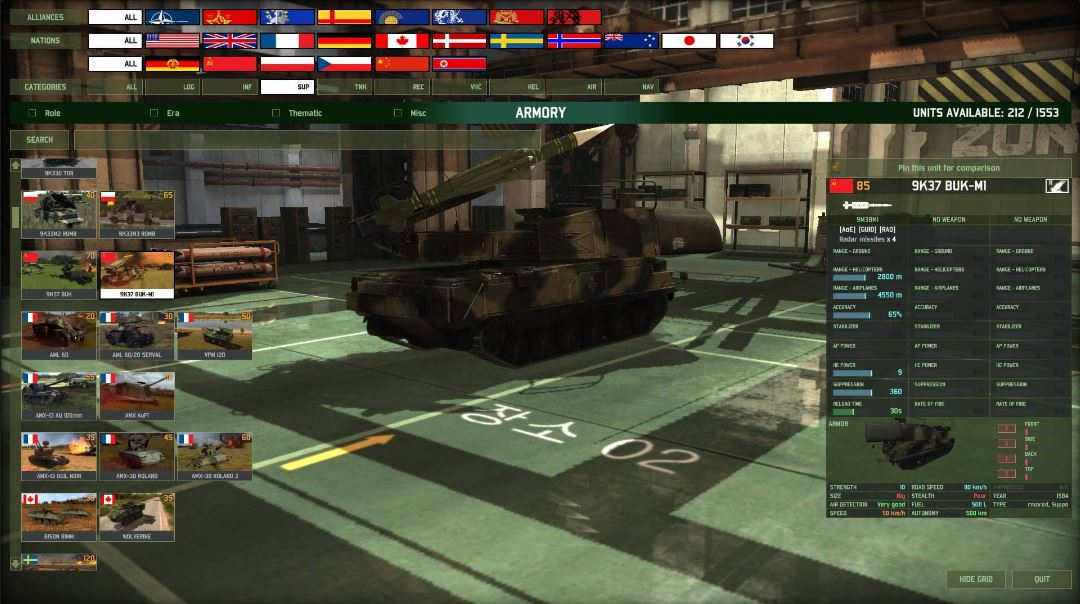 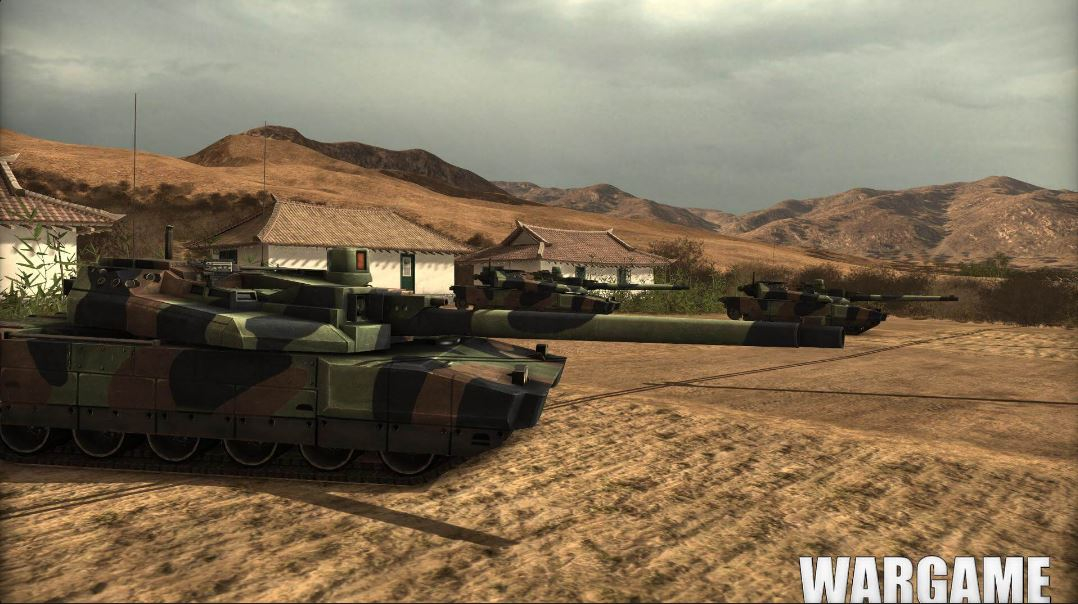