Geplaatst op 23 jul 2022
As Dusk Falls (Cloud, Console, and PC) – July 19
Available on day one with Game Pass: As Dusk Falls is an original interactive drama from Interior/Night that explores the entangled lives of two families across thirty years. Starting in 1998 with a robbery-gone-wrong in small town Arizona, the choices you make have a powerful impact on the characters’ lives in this uncompromising story of betrayal, sacrifice and resilience. Drive the lives and relationships of multiple characters in a decades-spanning story. 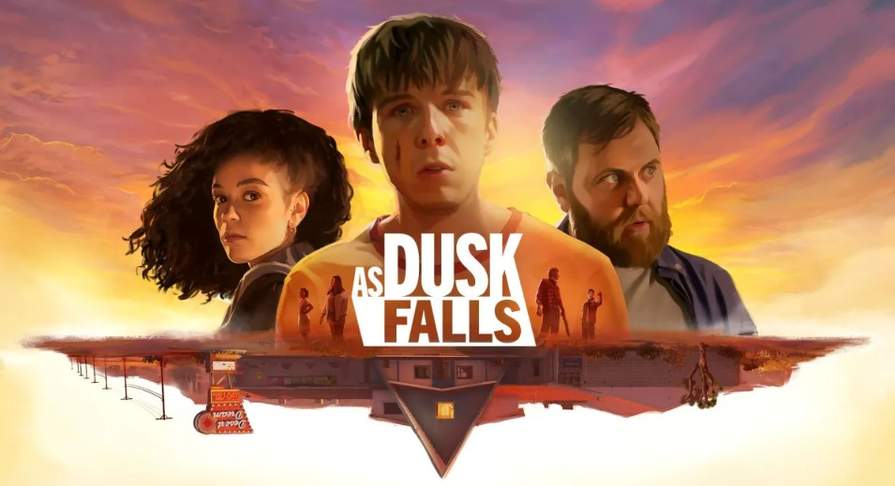 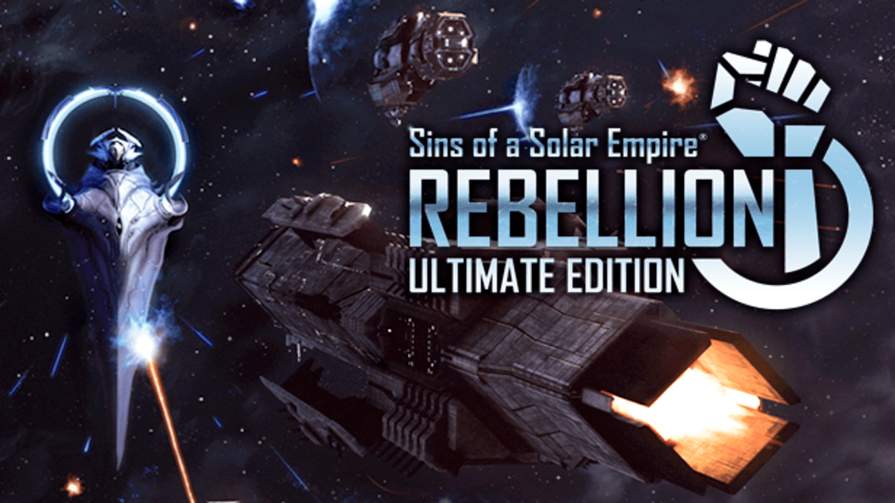 Watch Dogs 2 (Cloud, Console, and PC) – July 19
Play as Marcus Holloway, a brilliant young hacker living in the birthplace of the tech revolution, the San Francisco Bay Area. Explore a massive and dynamic open world offering an incredible variety of gameplay possibilities. Launch the Hack of the Century and give freedom back to whom it belongs: the people. 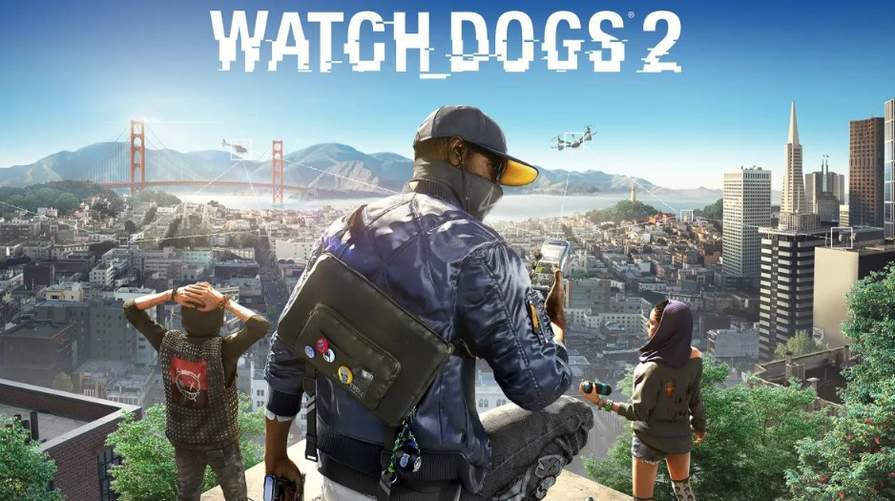 MotoGP 22 (Cloud, Console, and PC) – July 21
Engines running: give the green light to the most immersive and authentic MotoGP gaming experience ever. More than 120 riders, over 20 official circuits and all the excitement of the official championship are waiting for you. Virtual and real have never been so near in MotoGP 22! Torment: Tides of Numenera (Cloud and Console) – July 21
Explore Earth one billion years in the future in the science-fantasy setting of Numenera. Discover the Ninth World built on the bones of extinct, hyper-advanced civilizations and leave your own mark on it. Make thousands of essential choices, face the consequences, and meet death incarnated as you seek the answer to the ultimate question: What does one life matter? 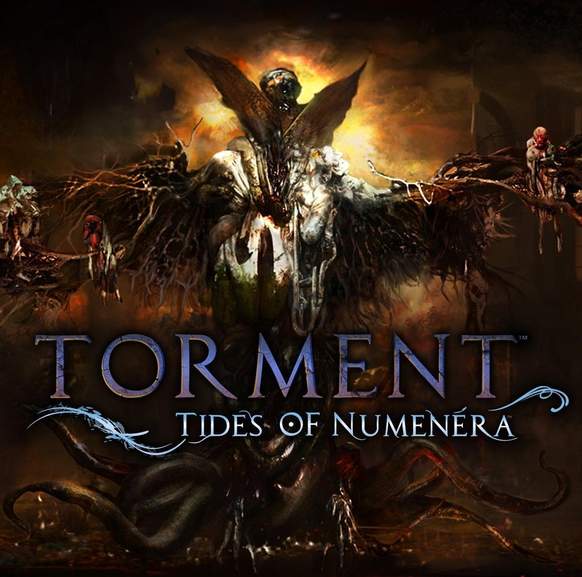 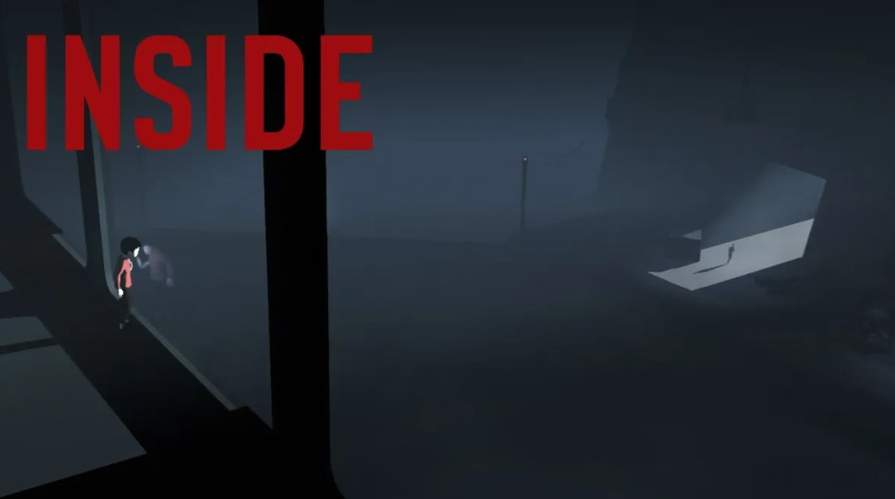 Age of Empires IV Season Two: Map Monsters – Available now
Age of Empires IV is back with its second season: Map Monsters! The Season Two update brings with it several community-requested customization options, allowing players to customize their matchmaking experiences and spend more time with their preferred maps with the Map Preference System, play their way with expansive Fully Remappable Hotkey options, and personalize details in-game and on the mini-map with the Player Color Picker. Learn more here.

Forza Horizon 5: Hot Wheels – July 19
Calling all daredevil drivers and creators! Blast off to the visually stunning, exhilarating new Horizon Hot Wheels Park in the clouds high above Mexico. Experience the fastest, most extreme tracks ever devised. Design, build, and share your own Hot Wheels adventure with 80 distinct, snappable track pieces. Race 10 amazing new cars including the lightning fast 2021 Hennessey Venom F5 and the iconic 2000 Hot Wheels Deora II. Plus, Game Pass members can save 10% on the Premium Add-Ons Bundle and get immediate access!

Minecraft: Swamp Dweller’s Bundle – July 26
Are you feeling froggy? Look the part by getting your sticky webbed fingers on the new Muddy Sweater and matching Muddy Waders along with the Hoppin’ emote! Once you claim, you can access these emotes via the Dressing Room!